Reuters – Hundreds of foreign tourists on Indonesia‘s island of Lombok are flocking to the international airport after a 6.9 magnitude quake on Sunday (August 5). shook the popular holiday destination and its neighboring Bali.

The earthquake triggered widespread panic as thousands fled their homes and residences for emergency shelters as buildings collapsed. “I started running to the exit but then everybody who was in the restaurant was also running to the exit, so it was like a big stampede and everyone fell,” said injured Dutch tourist, Marc Ganbuwalba.

At least 91 people were killed and 209 injured when the powerful quake rocked islands, the disaster mitigation agency said on Monday (August 6). Most of the victims were on the northern side of Lombok, near the quake’s epicenter.

Agency spokesman Sutopo Purwo Nugroho said the death toll was expected to rise further as more data became available, and added that there were no foreigners among the victims so far. 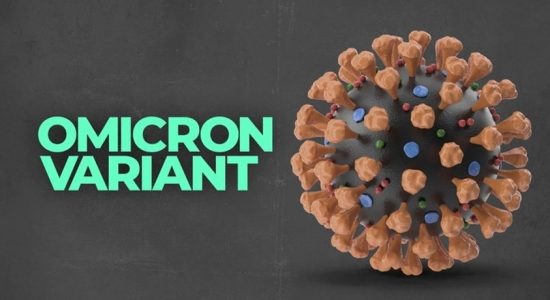 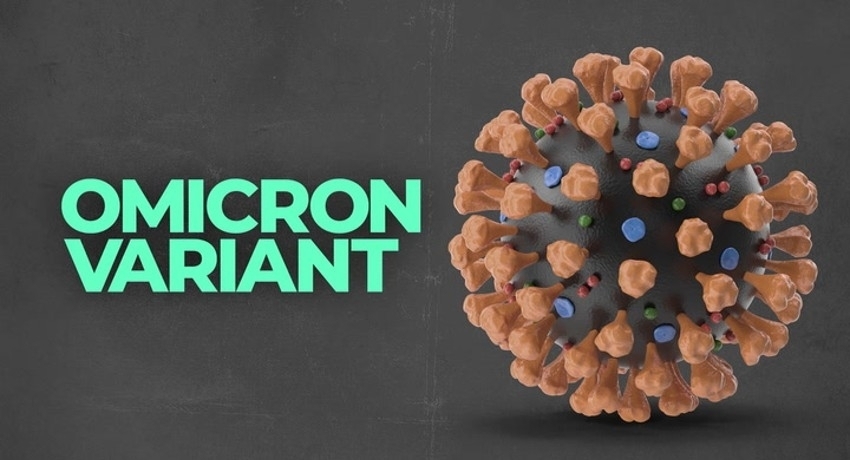