Reuters – Russia’s Foreign Ministry said on Saturday (August 4) it had made U.S. actor Steven Seagal its special representative for Russian-U.S. humanitarian ties, a role it said was meant to deepen cultural, art and youth ties between the two countries.

Russian President Vladimir Putin presented a Russian passport to Seagal in 2016, saying he hoped it would serve as a symbol of how fractious ties between Moscow and Washington were starting to improve.

Since then, U.S.-Russia relations have only got worse however with U.S. intelligence agencies accusing Moscow of interfering in U.S. President Donald Trump’s White House run, an allegation Russia denies. The two countries are also at odds over Syria and Ukraine.

The Russian Foreign Ministry likened Seagal’s new role to that of a U.N. goodwill ambassador and said that the actor, who is known for his martial arts prowess, would receive no salary. 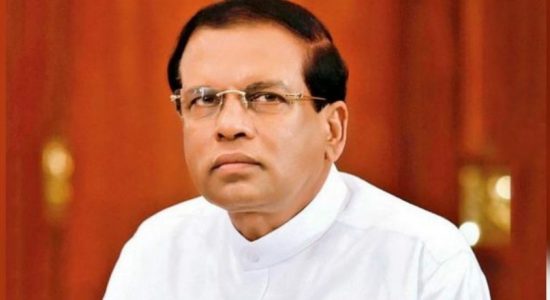 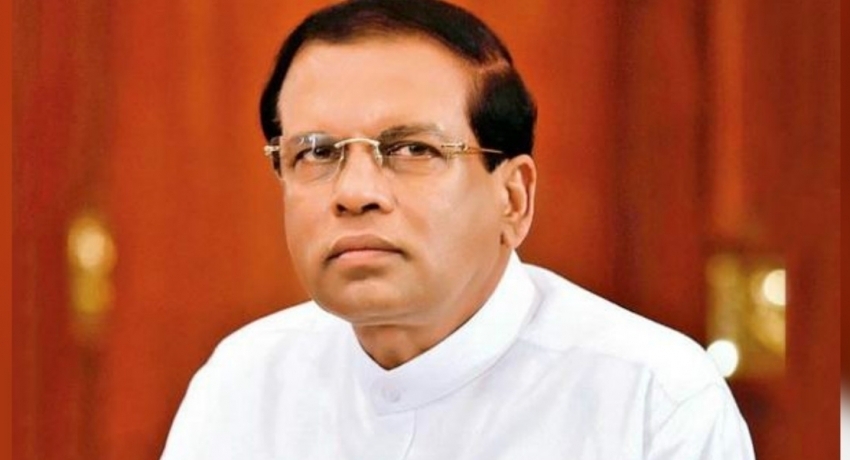 Putin discuss improvement of trade with the US