COLOMBO (News 1st) – A local Sunday paper reports that no audit has ever been carried out on the massive purchases of power by the Ceylon Electricity Board from independent power producers or (IPPs).

The paper states that there are no records of how the decisions were taken to make the purchases. Annual purchases of power average from Rs. 160 billion to Rs. 200 billion.

As per reports by the Public Utilities Commission of Sri Lanka, the supply of power from country’s numerous plants’ changes due to weather patterns and availability of hydropower and the generation cost can vary from Rs 100 to Rs 600 million per day.

In a report published by the Public Utilities Commission of Sri Lanka in the year 2013 titled decision on Electricity Tariffs, it is clearly stated that “Dispatch planning software with monitoring facilities to PUCSL” should be implemented. It also says that a “Bulk Supply Transaction Account” should be set up. The commission has said that the licensee, the Ceylon Electricity Board is required to fulfil the conditions and tasks prior to the next tariff revision.

According to the newspaper the PUCSL believes in the need for technology and software to be implemented at the System Control Centre (SCC) of the CEB to optimize procurement as well as cut down the exorbitant amount paid to IPPs as start up and shut down costs, which generally run into a few hundred million rupees.

Executive Director of the CaFFE, Keerthi Tennakoon stated that 95% of the capital cost has been a burden for the public finance and yet not a single audit has been made.

Tennakoon also continued to say that not only the finance of the companies but also the private wealth of the officials related to the power and energy sector should be audited. 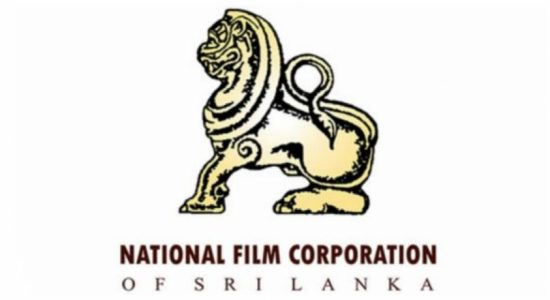 No one has the power to abolish PUCSL – Opposition MPs

All members of the Public Utilities Commission of Sri Lanka resign 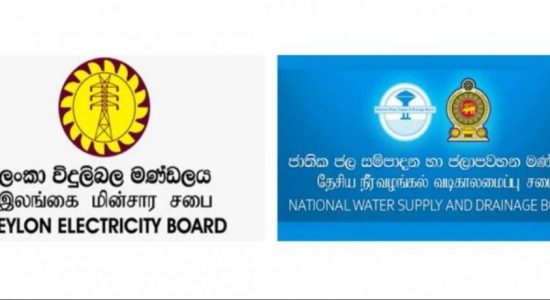 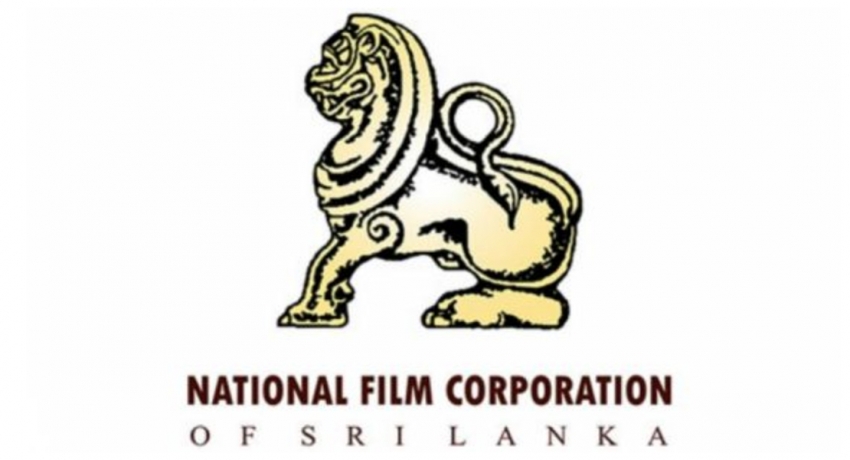 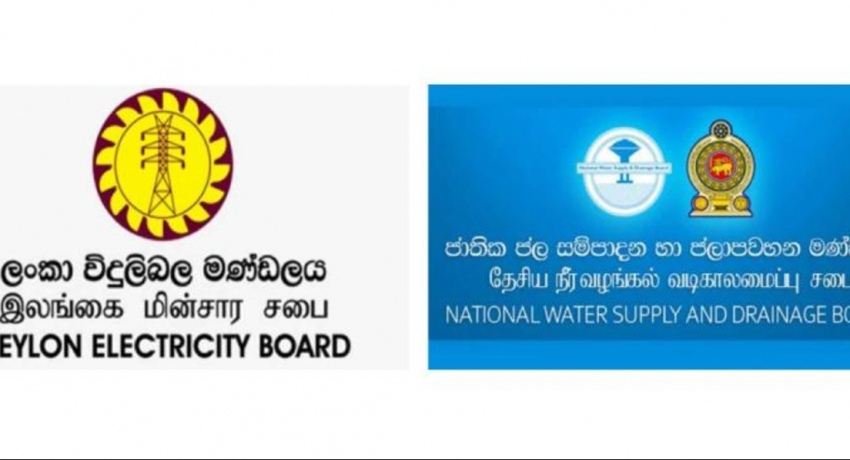