COLOMBO (News 1st) – An accident along the A9 road in Kekirawa, Kithulhitiyawa that occurred this morning (August 04) claimed the life of a three-wheel driver.

According to a spokesperson for the police, the accident was a collision between a Three-wheeler and a small lorry.

The three-wheel driver who had sustained serious injuries died upon admission to the Dambulla Hospital. The victim is a 66-year-old resident of Kekirawa.

Police noted that the lorry driver who sustained injuries has also been admitted to the Dambulla Hospital. 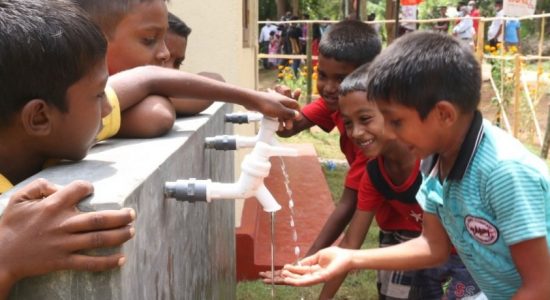