Colombo (News1st) – Over the past few days, News1st has been reporting on a Rs 10bn loan granted by People’s Bank to MTD Walkers PLC. The loan is special not only because it is the largest loan issued by the bank in its history but also because Jehan Amaratunge who sits on the People’s bank board of Directors also holds the position of Executive Deputy Chairman of MTD Walkers PLC.

Senior Banker Rusiripala Tennakoon joining News1st for a special interview noted that Jehan Amaratunge has been serving as a member of the People’s bank, board of directors since 2010. He noted that it is very rare to see an individual continuing to serve for a long period of time especially in a backdrop where there was a change in Government.

Tennakoon revealed that any related party transactions undertaken by a banking institution needs to be referred to an audit committee of the same bank. The senior banker also revealed that Amaratunge serves as the Chairman of the Audit Committee of People’s bank and that this itself is unethical.

The matter relating to the Rs 10bn loan was raised during a media briefing in Colombo today. Journalists questioned whether Minister of Finance Mangala Samaraweera is aware of such a loan being granted.

However, it was State Minister of Finance, Eran Wickremeratne who jumped at the opportunity to respond to the query. The State Minister noted that matters relating to loans are controlled by the management of the relevant bank and that ministers do not intervene in any shape or form in the decision-making process. He requested the journalists to pose this question to the bank itself.

Minister Mangala Samaraweera explained that the banking sector does not fall under the purview of the Ministry of Finance. He noted that the subject minister in charge of banks is currently Lakshman Kiriella.

Journalists then questioned the minister on whether obtaining such a loan was ethical? State Minister Wickremeratne responded by stating that there was a conflict of interest in this particular instance.

A CONFLICT OF INTEREST

Mano Thittawella who is an adviser to the Ministry of Finance also arrived at the media briefing and journalists questioned him regarding the issue surrounding ETI Finance. It was Min. Mangala Samaraweera who responded to the journalists by stating that Thittawella was present at the location in his capacity as an advisor and requested the journalists to question him on ETI after the event. Min. Samaraweera was confident enough to say that his advisor would respond to the media after the event, unfortunately, Tittawella refused to comment on the record following the event.

Isn’t it a conflict of interest when the person who was the chairman and managing director of the EAP group to which ETI Finance belongs is now functioning as an advisor to the Ministry of Finance. Mano Thittawella also functions as a board member at Sri Lankan Airlines as well as the Secretary General of the Secretariat for Coordinating Reconciliation Mechanisms. During former governments, Mano Tittawella has held several key positions.

Jehan Amaratunga who has obtained a loan of Rs. 10bn from the People’s Bank for his company has taken his post as director of the People’s Bank during the last government in the year 2010. All these individuals are working well to make sure that their objectives are reached.

One could very well say that there seems to be no difference between the people that were in power before and the people in power today.

In this myriad of depressing reports, there is a bright light, although it does come from the unlikeliest of persons.

PROMISE OF AN INVESTIGATION

Minister of Public Enterprise Lakshman Kiriella speaking to News1st today noted that he has called for an immediate investigation into the Rs. 10bn loan granted by People’s bank.

While stating that he got to know of this issue through the media the Minister noted that he had instructed his Ministry Secretary and the Chairman of the People’s bank to conduct an immediate inquiry and report back to him.

We must praise this good measure taken by the Minister, which comes after a long time. Time will tell if this is just another empty promise made by another politician. 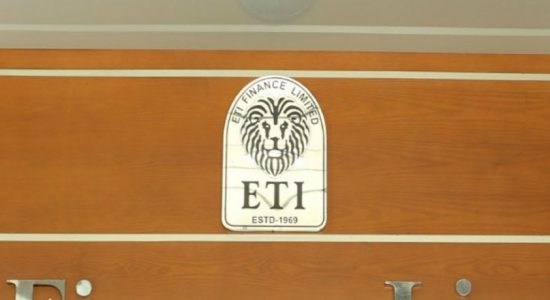 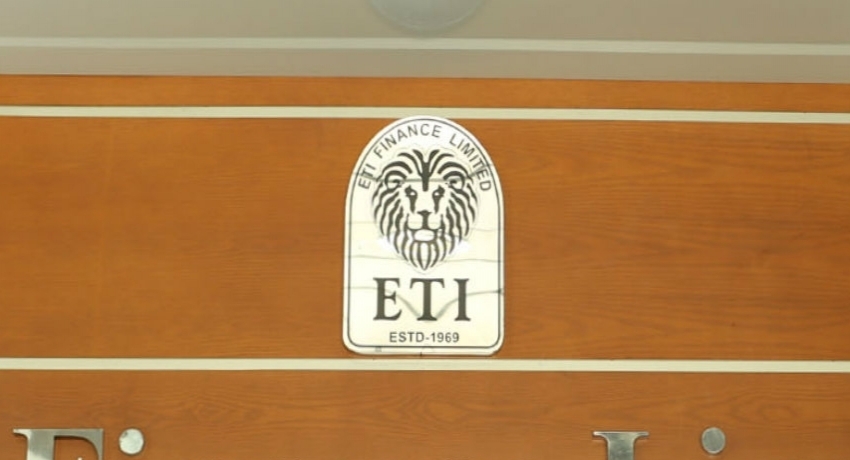