217 houses in Ampara affected due to strong winds

217 houses in Ampara affected due to strong winds

COLOMBO (News 1st) – The number of houses damaged by strong winds in Ampara has risen to 217 and 3 houses have been destroyed. The spokesperson for the Ministry of Power and Renewable Energy, Sulakshana Jayawardena, said the winds have resulted in the disruption of electricity to an estimated 5000 homes and efforts are underway to restore the supply of electricity.

Assistant Director of the Disaster Management Centre Pradeep Kodippili said compensation of Rs. 10,000 will be paid to those affected by the winds. 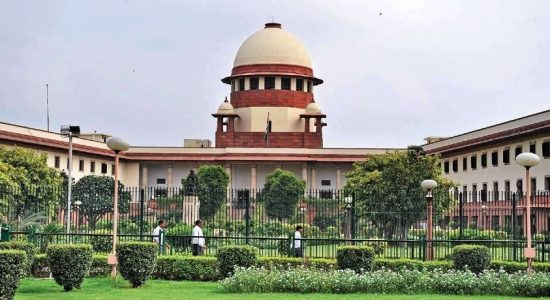 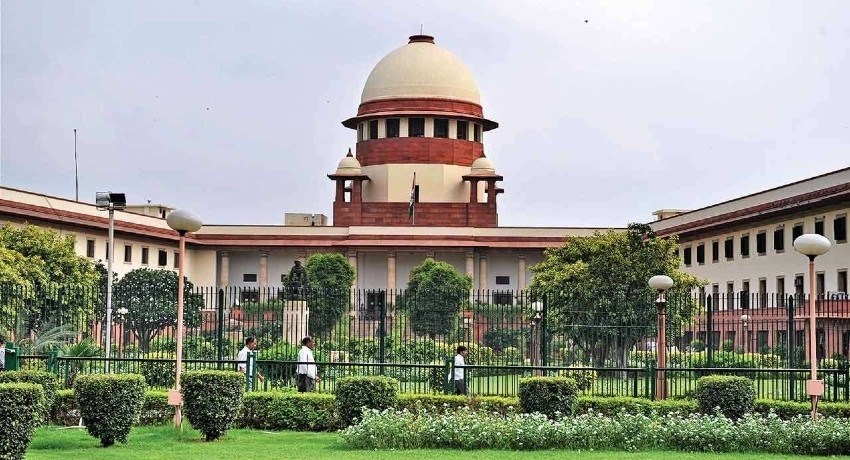