Child dies after being strangled on a swing

Child dies after being strangled on a swing

COLOMBO (News 1st) – An unfortunate incident of a child losing his life was reported in Mulangawil, Kilinochchi.

Gajendran Thuwaragan the eldest of four siblings had gone to play with his sister after returning home from school yesterday (July 31) when the rope of the swing he was playing on had wrapped around his neck result in death.

“My son went to play, when I went to see him his eyes had gone up, I took him to the hospital right away. He was playing after he came home from school” said the Gajendran’s mother. 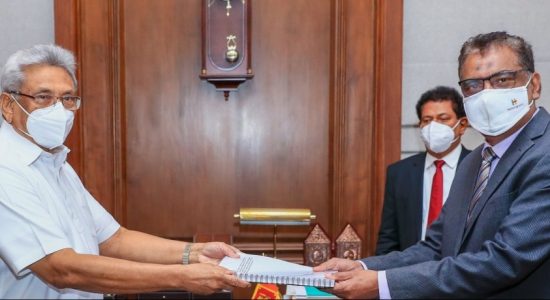 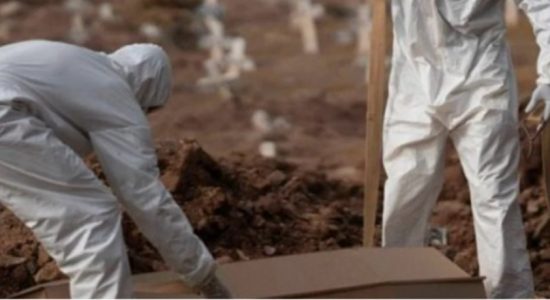 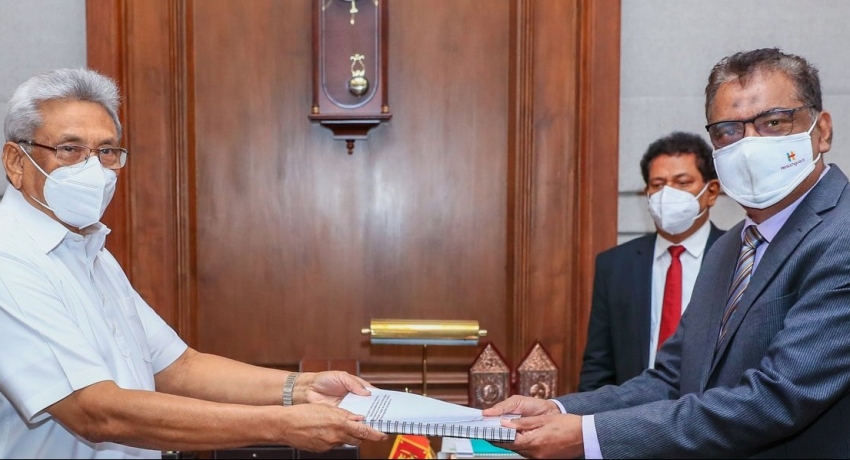 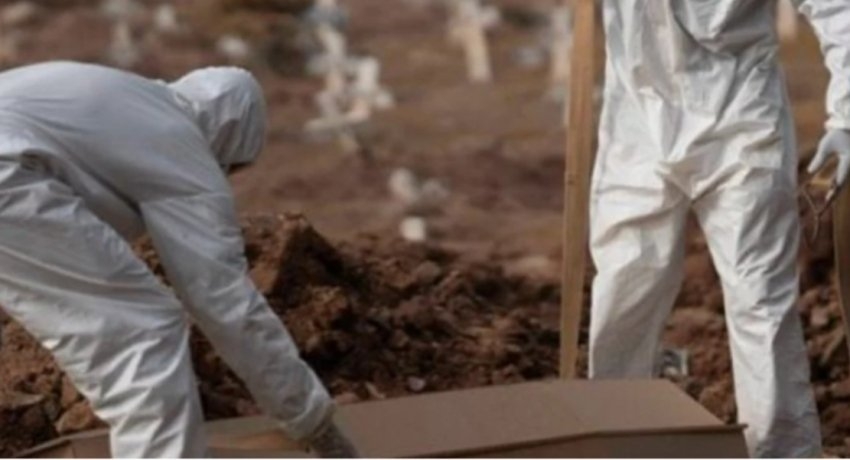