COLOMBO (News 1st) – Its kite season in Sri Lanka and this has created some new issued for the Civil Aviation Authority (CAA) of Sri Lanka. The CAA issuing a media release has called on the general public to take precautions when flying Kites in and around airfields

The CAA warns that flying kites within 5km of an airfield is illegal and is a punishable offence.

The release added, the public must not send anything above 300 feet in the air as it may pose a safety hazard for oncoming aircraft as such objects can easily be ingested by aircraft engines or become entangled in aircraft propellers, resulting in engine failures. 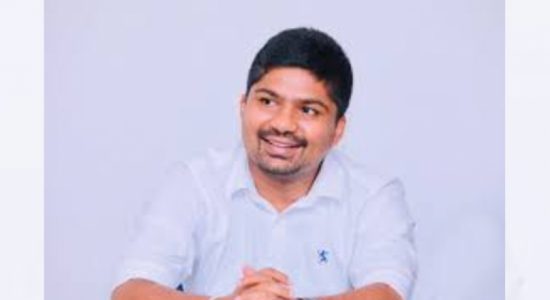 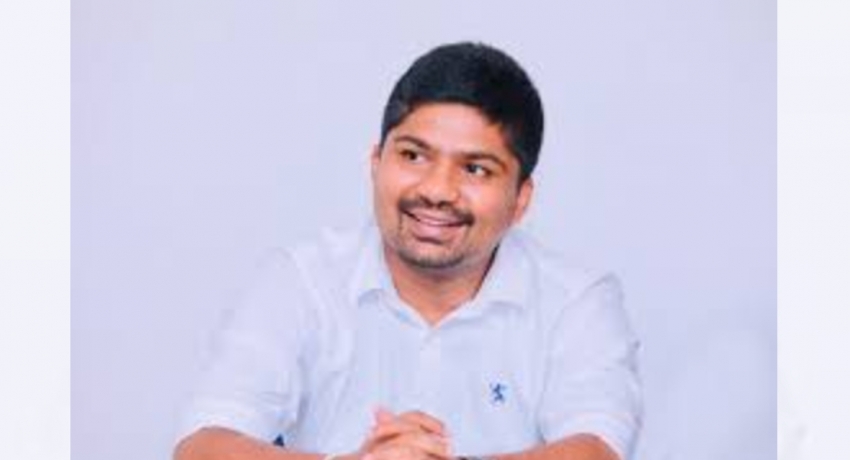