Lovato, 25, who has spoken openly about cocaine and alcohol abuse in the past, released a song last month called “Sober,” saying she had relapsed after six years of sobriety. Representatives for Lovato did not immediately respond to a request for comment.

Los Angeles police said they had responded to a medical emergency call on Tuesday involving a woman on the Hollywood Hills street where Lovato reportedly has a home but declined to name the person.

TMZ, quoting law enforcement sources, said Lovato was rushed to a Los Angeles hospital from her home with what they said appeared to be a heroin overdose. Her condition was not immediately known.

Lovato shot to fame on Disney Channel shows “Camp Rock” and “Sonny with a Chance” 10 years ago, and went on to forge a pop career with hits like “Skyscraper” and “Sorry Not Sorry.”

In her June song “Sober”, she sings “Momma, I’m so sorry, I’m not sober anymore.”

Demi Lovato: "I am sober and grateful to be alive 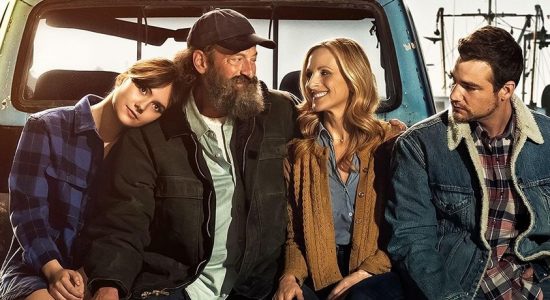 Demi Lovato: "I am sober and grateful to be alive 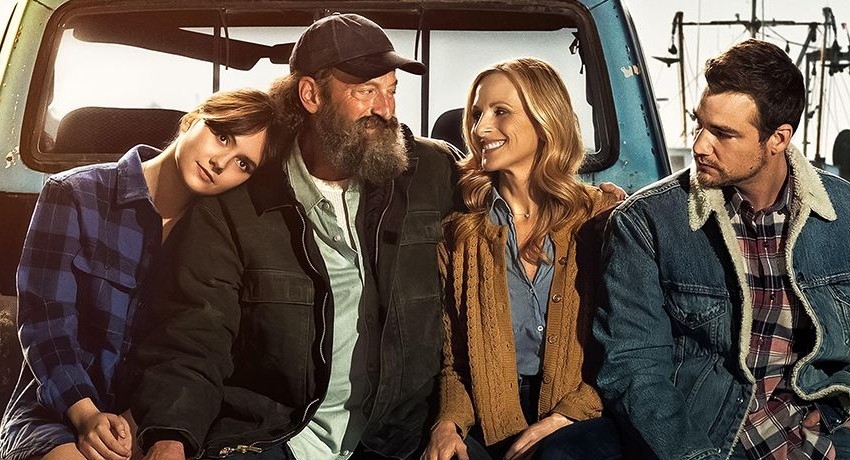