REUTERS – British pop band The Spice Girls are getting back together again, band member Mel B said on Monday (July 24).

The singer, also known as Scary Spice, told a British television talk show that all five Spice Girls have agreed to the reunion.

“For sure we are getting back together,” she said on ITV’s Loose Women show.

Formed in 1994, the group racked up album sales in the tens of millions during their career, and hits including “Wannabe” and “Say You’ll Be There” topped charts across the globe.

Halliwell walked out in 1998 and the remaining members went their separate ways after releasing the album “Forever” in 2000.

“We’re sisters at the end of the day and what we went through was quite an amazing, brilliant, journey so we’re together, we’re back together,” Mel B said on Monday.

“There’s one that’s been a bit difficult (Beckham). But she’s getting roped in,” she added. 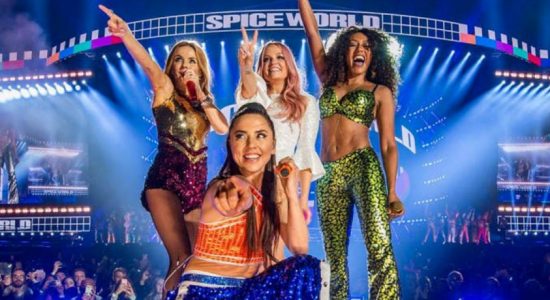 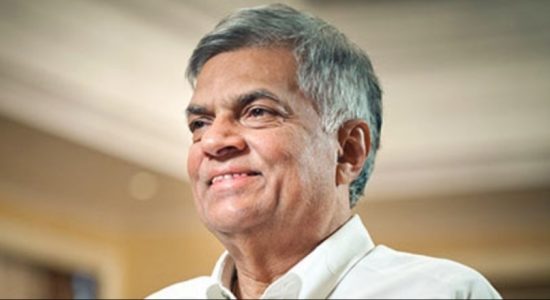 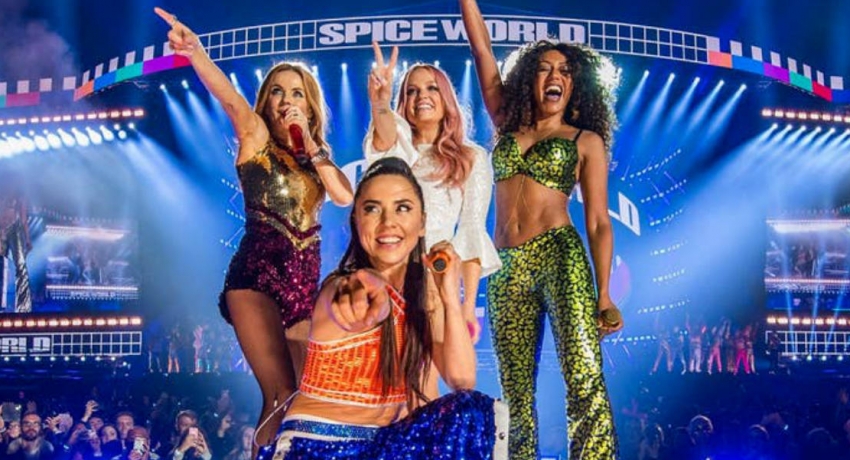