The suspects had presented passports from Cyprus as they were attempting to depart from the BIA. The immigration officers who grew suspicious of the suspects had questioned them and it was revealed that the passports were fake.

The arrested have been identified as members of the same family (father, mother and their 2-year-old daughter). They have been handed over to the CID for further investigations. 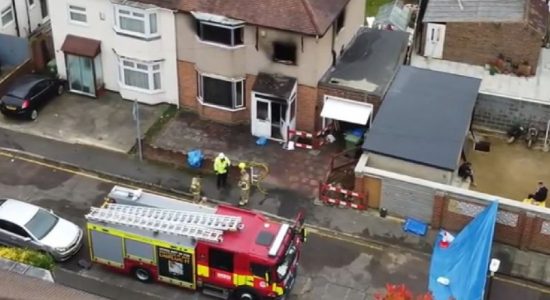 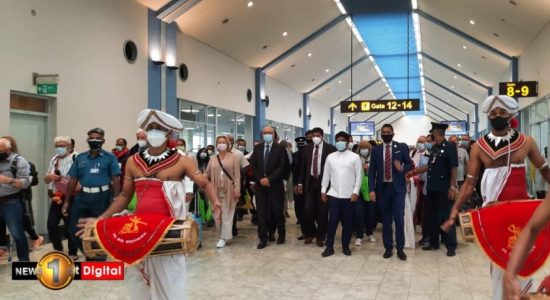 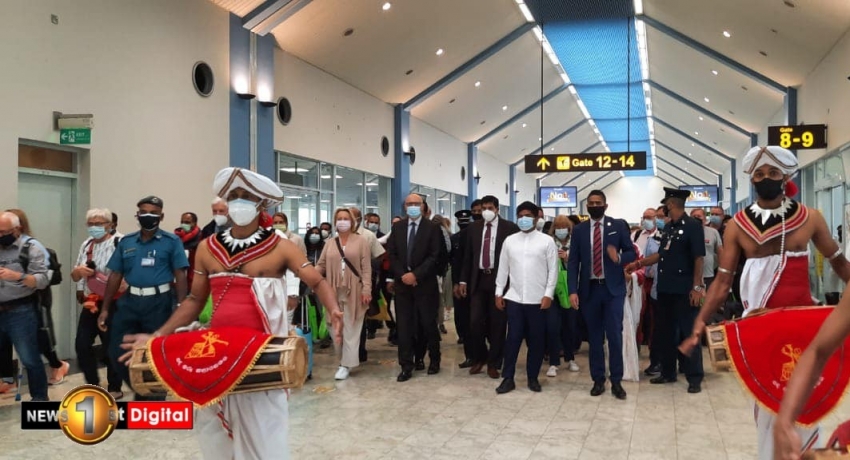