COLOMBO (News 1st) – The National Organiser of the United National Party, Minister Navin Dissanayake, spoke about the future of politics in Sri Lanka at an event held in Ginigathhena, Nuwara Eliya today.

While highlighting that the SLPP has no second tier leadership other than the “Rajapaksa sons,” the minister acknowledged that the UNP has its own shortcomings to correct before the next Presidential election.

While reminiscing about his father, the late Gamini Dissanayake’s rise to prominence in politics, Dissanayake remarked that Sri Lanka us an unlucky nation as an entire generation of leaders were assassinated by the LTTE. Navin also spoke about how attempts were made to label the UNP as LTTE sympathizers,  he noted that as long as Navin Dissanayake and Sajith Premadasa are in the UNP there will be no room for the LTTE.

Pohottuwa Divided on Support for Ranil 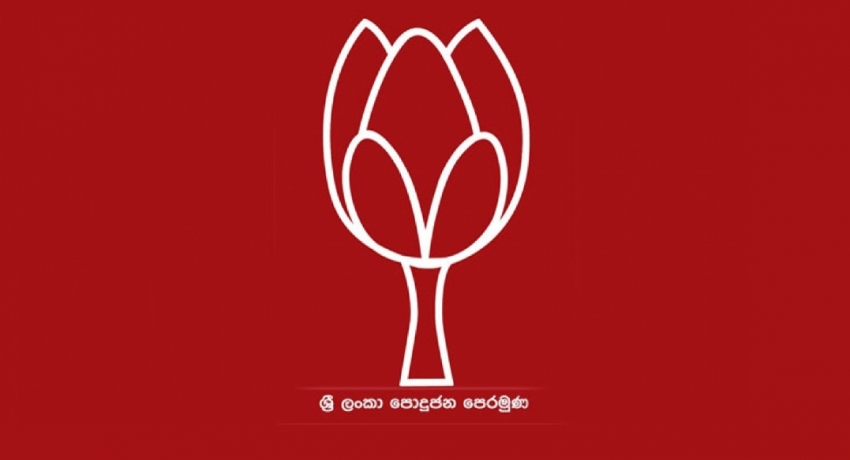 Pohottuwa Divided on Support for Ranil