COLOMBO (News 1st) – Permanent appointments were presented for 457 volunteer teachers in Jaffna today (July 22). Dignitaries including the Prime Minister Ranil Wickremesinghe and the Chief Minister of the Nothern Province C.V Wigneswaran and the Minister of Education Akila Viraj Kariyawasam were present at the occasion.

Speaking at the event Prime Minister Ranil Wickremesinghe said they have held discussions about Kankesanthurai and developing the Palali airport with the Indian aid. He added that during the last visit they also discussed the development in Kilinochchi and Jaffna.

Meanwhile, another phase of the Enterprise Sri Lanka program, initiated by the government to strengthen entrepreneurs, was launched in Jaffna centered around state banks in the area. Dignitaries including the Prime Minister and the Minister of Finance and Mass Media, Mangala Samaraweera, were present on the occasion. 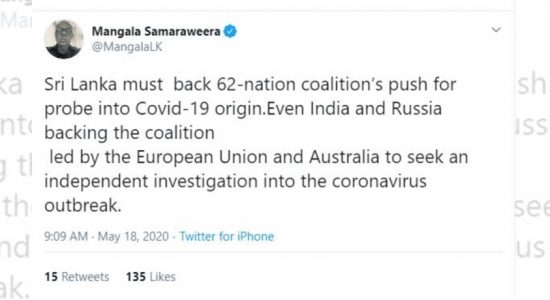 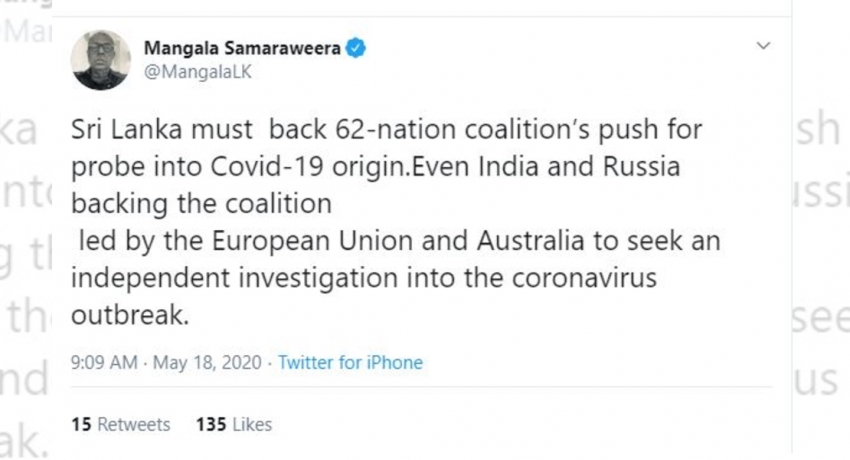