REUTERS – Iconic game character Lara Croft made herself known at San Diego Comic Con with the launch of her latest adventures in “Shadow of the Tomb Raider” and with one of the most interesting installations at the convention.

The game completes the trilogy of the backstory of the adventuring archaeologist and goes into details never seen before in the game – including the presence of ‘critters’.

The lead game designer Heath Smith explained their usefulness in the game, telling Reuters “Because it’s about resourcefulness and because it’s about survivalism, she can harvest those creatures and take their toxins and turn them into deadly fear arrows, for example, to instill fear into the enemy. One thing about being in the jungle when you’re outnumbered and outgunned, you have to take the jungle to the enemy, you have to be the ultimate predator. It’s not enough to survive against the jaguar, you have to become the jaguar, right?”

And to celebrate Lara’s use of bugs, fans at Comic Con were invited to come and chew down on scorpions, crickets and other bugs in order to win prizes. However, even if you were brave enough to eat a scorpion or some such critter, the wheel of fortune could still come up with ‘Bankrupt’ meaning fans would leave with nothing but a slightly full stomach.

Other attractions at the installation included a snake pit, where visitors could spend time with a large python.

“Shadow of the Tomb Raider” goes on sale on September 14. 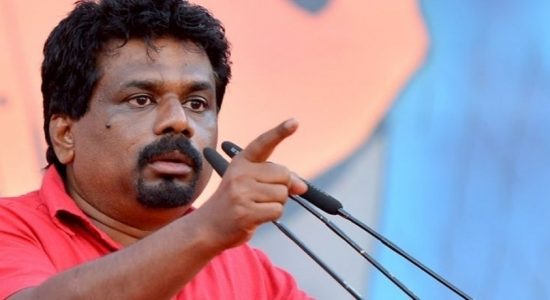 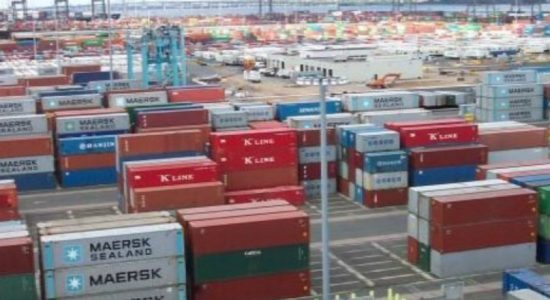 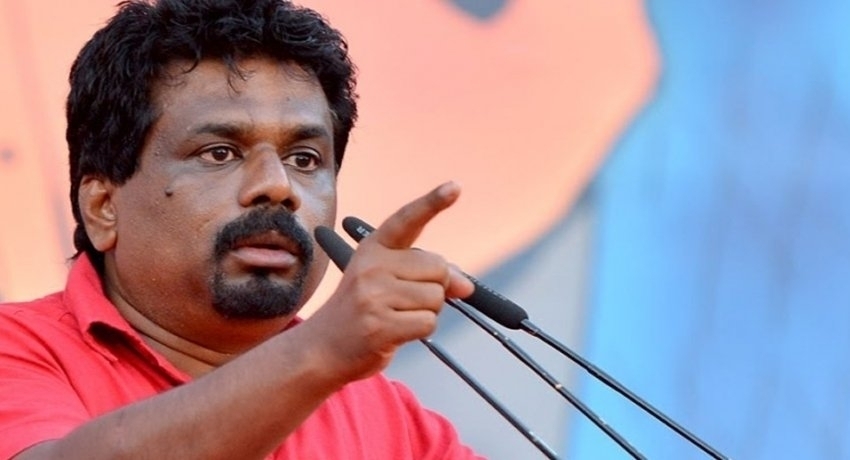