Comcast’s withdrawal is a concession to Walt Disney, which last month sweetened its offer for the Fox assets to $71.3 billion. It de-escalates one of the media industry’s most high-profile confrontations, which pitted Comcast Chief Executive Brian Roberts against Fox Executive Chairman Rupert Murdoch and Disney CEO Bob Iger.

However, it still leaves open a potential bidding war for Sky, which is 39-percent owned by Fox. Fox has also made an offer for the 61 percent of Sky it does not own, although Comcast is currently the highest bidder with a 14.75 pounds-per share-offer, worth $34 billion, for the London-listed pay TV group.

Shares of Comcast were up three percent as investors were relieved that the company did not try to outbid Disney for the Fox entertainment assets. Disney shares also rose three percent. 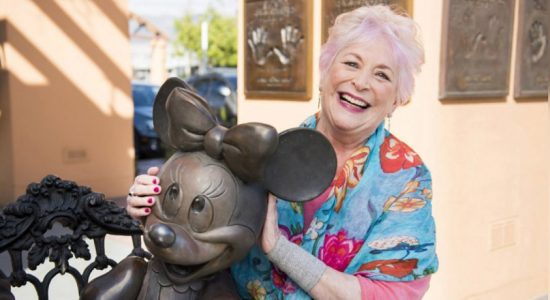