The incident came into light on Monday night (July 16) when the hotel staff entered the victim’s room and found her in an unconscious state. Reportedly, the victim was later taken to a nearby hospital and the police filed a case under Indian Penal Code Section 376 (rape) and Section 511 (punishment for attempting to commit offences punishable with imprisonment for life or other imprisonment). Police have detained six persons and were interrogating were them in connection with the case.

Tiruvannamalai District Magistrate Maghizendi, who visited the hospital, said the victim’s version of the incident would be recorded once she regains consciousness.

India registered about 40,000 rape cases in 2016, according to latest available reports from the National Crime Records Bureau, compared with 25,000 cases in 2012. Rights activists say thousands of rapes go unreported because of the stigma. 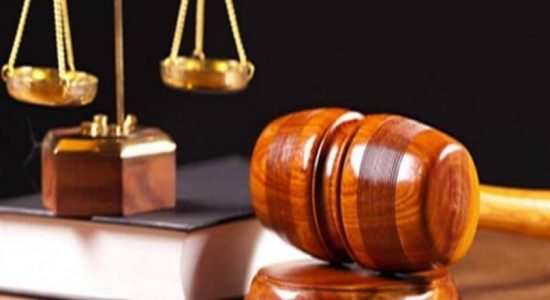