Reuters – As her acclaimed Broadway musical ‘On Your Feet’ spreads Los Angeles, Cuban-American superstar Gloria Estefan calls on Latinos to stick together in the face of President Donald Trump’s crackdown and harsh rhetoric on undocumented immigrants.

‘On Your Feet,’ which charts the (not quite) rags to riches life story of the Havana-born singer from her early years in Cuba to emigrating to the United States and conquering the global music charts, is a story about immigrants, says Estefan.

“The message I have for Latinos all over the world who feel sad stays strong, don’t lose your culture … we have to unite, support each other as Latinos and as humans and remain true to who we are,” said Estefan.

The 60-year-old has navigated the music industry with her husband, producer, and manager, Emilio Estefan, for over 30 years.”For me the most important thing is to be authentic, to be a person that is always proud of where they come from,” said Emilio Estefan.

“Get the respect and make a contribution here like we have done in this country,” he added.

“On Your Feet’ is at the Hollywood Pantages Theatre until July 29. 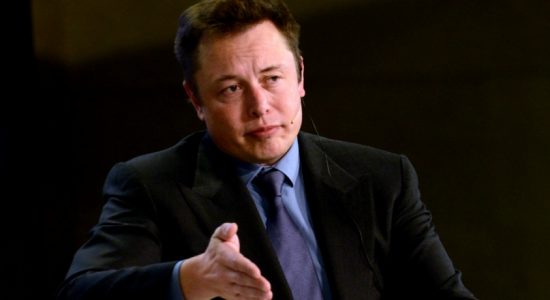 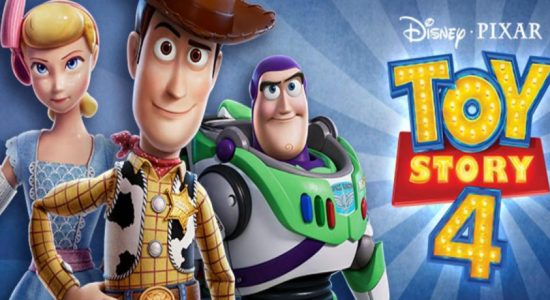 113 returnees from overseas tested for COVID-19