They said in a statement that terms of the agreement were confidential. A trial was scheduled to begin in Los Angeles in August.

A source close to The Management Group, the Los Angeles company that had handled Depp’s affairs for 17 years until being fired in 2016, said it was “pleased with the settlement.”

In a $25 million lawsuit filed in Los Angeles Superior Court in January 2017, Depp accused The Management Group of fraud, theft and financial mismanagement.

The Management Group filed a countersuit a month later seeking $550,000 in unpaid fees and damages and alleging that Depp was in financial turmoil because he had spent millions of dollars on cars, works of art, homes, wine and Hollywood memorabilia.

Depp was ranked by Forbes as Hollywood’s highest paid actor in 2010 with earnings of $75 million, mostly from the “Pirates of the Caribbean” movie franchise.

The settlement came as promotions were gearing up for “Fantastic Beasts: The Crimes of Grindelwald,” a spinoff sequel from the “Harry Potter” movies in which Depp plays a younger version of Grindelwald, who embodies the dark forces in the wizarding world.

The film is due in movie theaters in November. 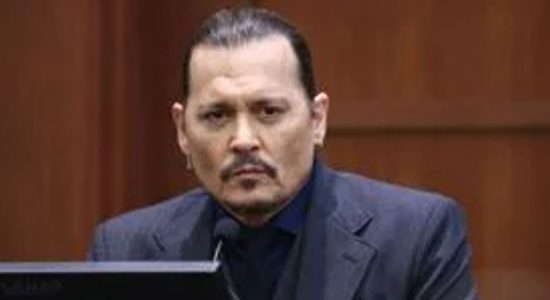 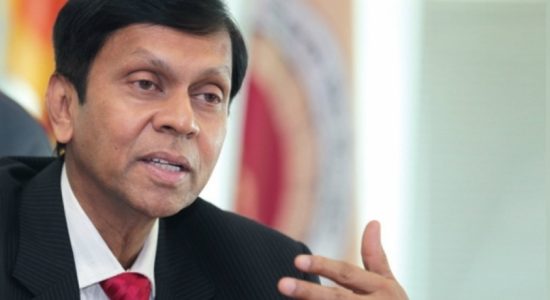 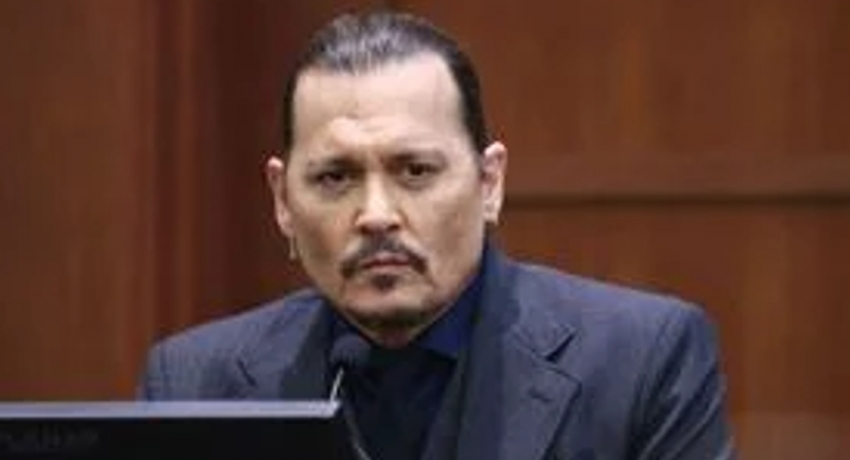