Colombo (News1st) : Vijaya Gadde, the Legal, Policy and Trust & Safety Leader of Twitter wrote in a blog on Wednesday (July 11) said that “as part of their ongoing global effort to build trust” they will be removing locked accounts from follower counts across profiles globally.

The decision was taken to minimize social media fraud as many users have increased their followers on Twitter with automated or fake accounts and by buying the appearance of social influence to bolster their political activism, business endeavors or entertainment careers.

This week we’ll be removing locked Twitter accounts (locked when we detect suspicious changes in behavior) from follower counts across profiles globally. The number of followers displayed on many profiles may go down. #health https://t.co/JGmE4ofoZ2

Vijaya Gadde also added that follower counts may continue to change more regularly as part of their ongoing work to proactively identify and challenge problematic accounts. 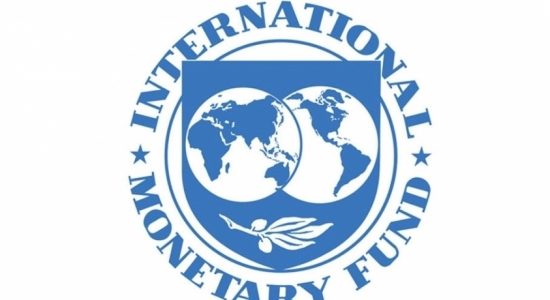 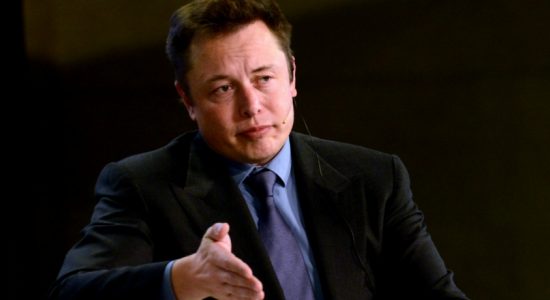 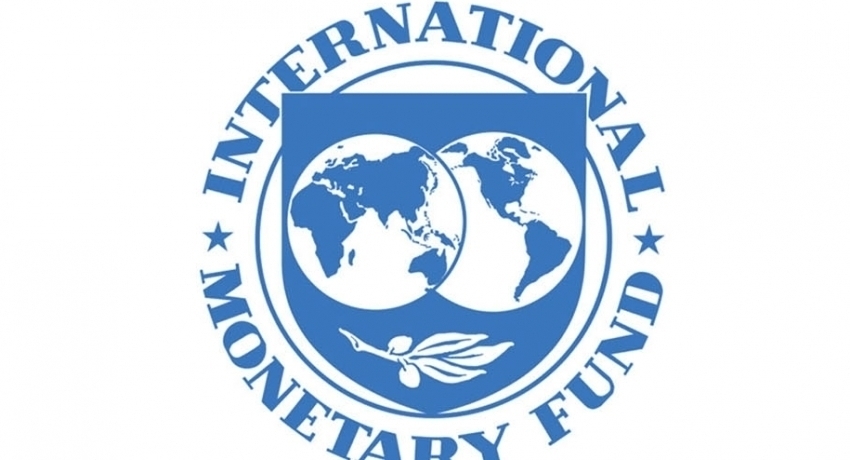