Reuters – Chinese stocks rose on Monday (July 9) morning as financial markets settled in after Washington and Beijing last week escalated trade tensions by imposing major tariffs on each others’ goods.

By 0141 GMT, the Shanghai Composite Index, which tracks all shares trade on the Shanghai stock exchange, was up 0.87 percent in early trade. Asian share markets rallied on Monday as favourable U.S. jobs data whetted risk appetites, while sterling slipped after two members of the British government resigned over Brexit and put the future of Prime Minister Theresa May in doubt.

Duties on a range of Chinese goods imported into the United States took effect on Friday (July 6) and were immediately countered by measures from China, with Beijing accusing the United States of triggering the “largest-scale trade war”. U.S. President Donald Trump is already threatening additional rounds of tariffs, possibly targeting more than $500 billion worth of Chinese goods – roughly the total amount of U.S. imports from China last year. 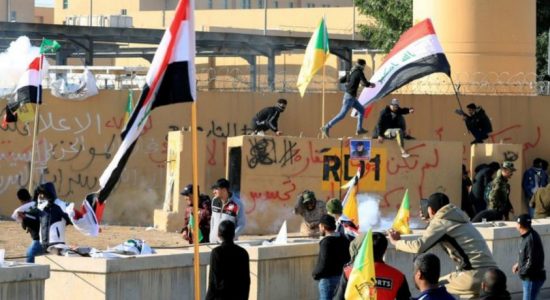 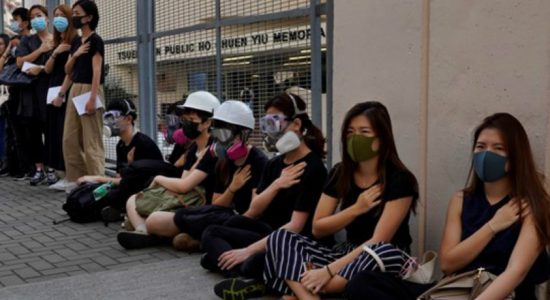