‘Ant-Man and the Wasp’ go large at US box office

‘Ant-Man and the Wasp’ go large at US box office

REUTERS – ‘Ant-Man and the Wasp’ are set to dominate the US box office for the weekend ending July 8, taking in an estimated $86 million, according to website boxofficereport.com.

The first film took $57 million when it was released in 2015 and the sequel marks the first time a female superhero has featured in a title of a Marvel Cinematic Universe film.

Pixar animation ‘Incredibles 2’ is predicted to come in third with $26 million and new entry ‘The First Purge’ is expected to gross $19.5.

In fifth place ‘Sicario: Day of the Soldado’ is predicted to pull in $8 million. 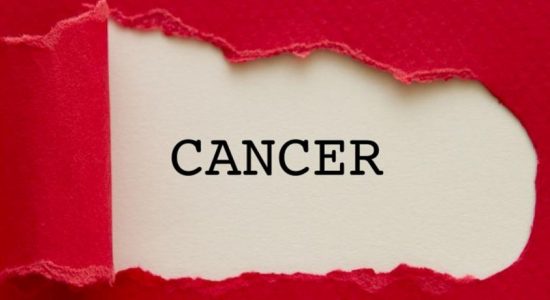