Revelations on money laundering by subsidiary of PTL

Revelations on money laundering by subsidiary of PTL

COLOMBO (News 1st) – Startling revelations were made when the case pertaining to the Central Bank Treasury Bond Scam was taken up at the Fort Magistrates Court on Thursday (July 5th). The beneficial owner of Perpetual Treasuries Limited Arjun Aloysius and its CEO Kasun Palisena were produced before Fort Magistrate Lanka Jayaratne and were further remanded until the 19th of July.

The Chairman of the Perpetual Group Geoffrey Joseph Aloysius submitted a report on the assets and liabilities as requested by the court. On behalf of the Attorney General’s Department and the CID, Additional Solicitor General Yasantha Kodagoda produced the Interim Findings Report on the investigations carried out by the Central Bank of Sri Lanka.

The Additional Socility General pointed out that this act is in violation of the Monetary Law and is considered a Criminal Offense. He also went on to state since these are related to securities they are predicated offenses as per the Prevention of Money Laundering Act adding that in this context Perpetual Treasuries Limited, W.M.Mendis and Co. Limited, as well as any third party that benefited from this, are culpable.

The Interim Report says that from the 01st February 2015 to 30th September 2016 there were unreported transactions between PTL and W.M. Mendis to the tune of 173.8 Million Rupees. PTL had acted in contrary to the market trends that existed. It has come to light during the aforementioned period W.M.Mendis and Company had released 2487 Cash Cheques to the value of 1134 Million Rupees.

On the 29th of last month, a raid had been carried out in the H Ward of the Remand Prison where Arjun Aloysius is held and Prison Officials recovered 03 Mobile Phones and 05 SIM cards. One phone was discovered between the pillow and the mattress of Aloysius an allegation which he had denied. Investigations are to be carried out on these devices as well. 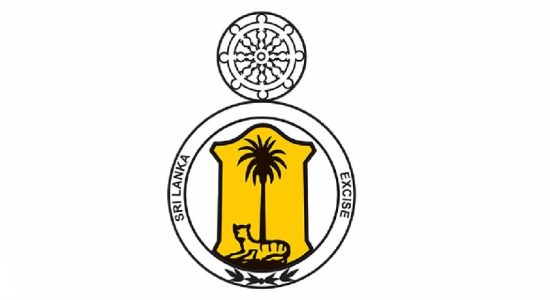