According to local media, a voting station could not be installed at Huajapan de Leon, another Oaxacan community. In Guerrero, one of Mexico’s most violent states, the election journey was held with no incidents.

This is Mexico’s largest-ever election with some 18,000 public servant posts up for grabs, said outgoing President Enrique Pena Nieto in an address to the nation on Wednesday (June 27). 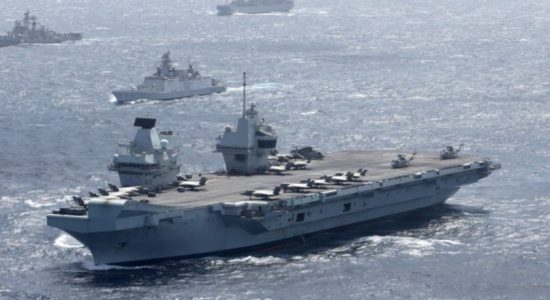