Reuters – At least 48 people were killed Sunday (July 01) after an overcrowded bus skidded off a steep mountain road and plunged into a deep gorge in the northern Indian state of Uttarakhand. The accident occurred on the Pipali-Bhoan motorway in Pauri Garhwal district, some 200 km from the state capital of Dehradun.

The bus only has 28 seats but carried 60 people, including a driver and a conductor. It veered off the road and fell into the gorge of about 200 meters deep. While 45 people died on the spot by the impact of the crash, another three succumbed to their injuries at a hospital. A total of 12 were injured, with three of them being critical.

It wasn’t clear what caused the crash, but senior police official Sanjay Gunjiyal said bad weather could have caused the bus to skid off the road. Indian Prime Minister Narendra Modi has expressed his grief over the tragic deaths and said that authorities are providing all possible assistance at the accident site.

State Chief Minister Trivendra Singh Rawat offered his condolences to the families of the victims and announced a compensation of 200,000 rupees (3,000 U.S. dollars) for each of the dead. Road accidents occur in India mostly due to reckless driving, badly maintained roads, aging vehicles or overloading. It is said about 150,000 Indian people died in traffic accidents every year. 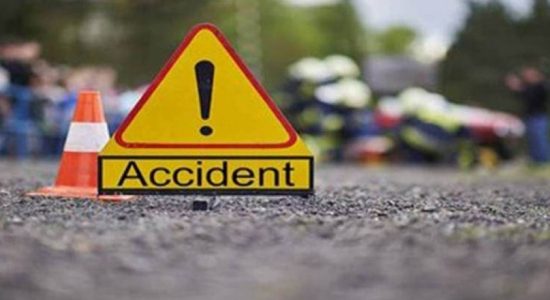 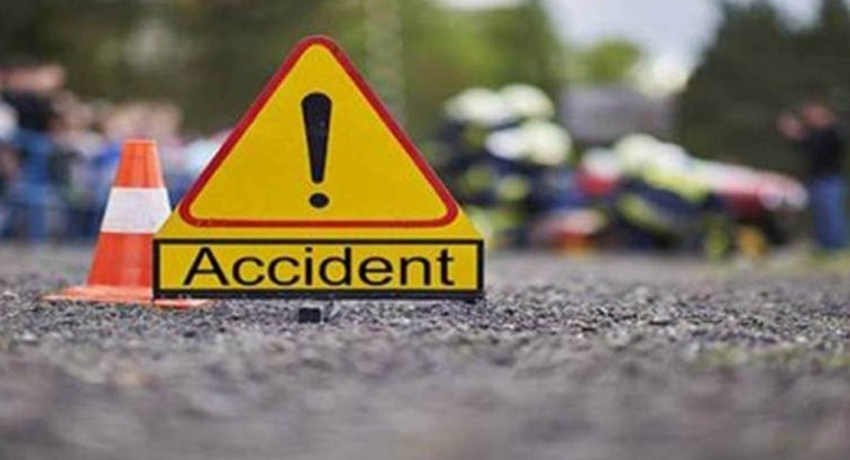