Reuters – Thai navy divers had still to navigate their way through three kilometers (nearly 2 miles) of dark, flooded cave passages on Sunday (July 1) to reach the spot rescuers believe would give 12 missing boys and their soccer coach a better chance of survival.

Eight days into the search, there has still been no contact with the boys, aged between 11 to 16, or their 25-year-old coach since they went off after soccer practice to explore the vast Tham Luang cave complex in Thailand’s northern province of Chiang Rai.

With the boys’ way out blocked by flood waters from the heavy rains, rescuers are hoping that they made it through to an elevated rock mound in one of the underground chambers far under the mountain. Cavers have nicknamed the potential safety spot “Pattaya Beach” after one of Thailand’s best-known tourist destinations.

Rescue teams have also been scouring thick jungle on the mountainside for alternative routes into the cave.

An Australian team of rescue experts have arrived at the cave and is helping other international teams present to help with the search. 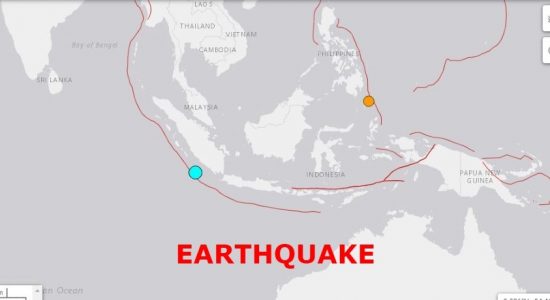 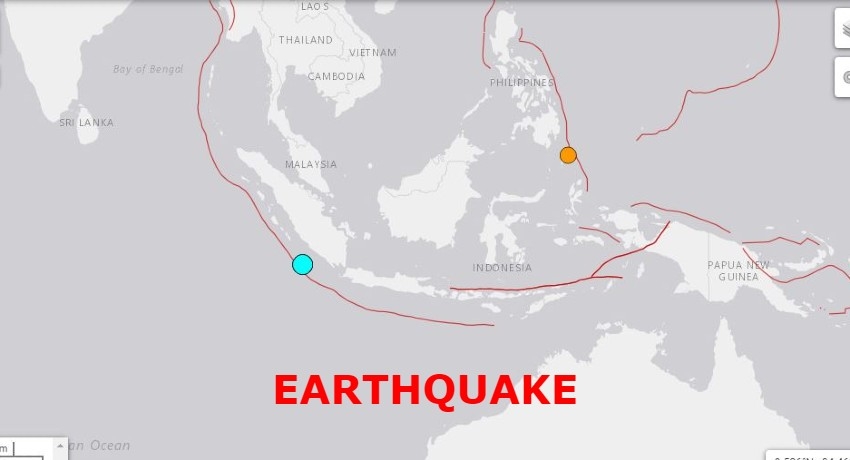