Reuters – The cast of the “Mamma Mia!” sequel is an all-star line-up but there is still room for one more global star in the form of multiple award-winning musician Cher.

72-year-old Cher joins the likes of Meryl Streep, Pierce Brosnan and Colin Firth in the follow-up to the 2008 musical comedy featuring classic hits by the Swedish pop group ABBA.

In the new movie, Cher plays Ruby Sheridan, the mother of Meryl Streep’s Donna Sheridan Carmichael, and a featurette released by Universal Pictures reveals she puts her well-known vocals to use when she performs the ABBA song “Fernando”.

The original “Mamma Mia!” was based on the musical of the same name and was a financial success, grossing more than $600 million globally at the box office. The film followed the tale of 20-year-old bride-to-be Sophie Sheridan (played by Amanda Seyfried) secretly inviting the three men who could be her father to her wedding day.

“Mamma Mia! Here We Go Again” is due for release in July. 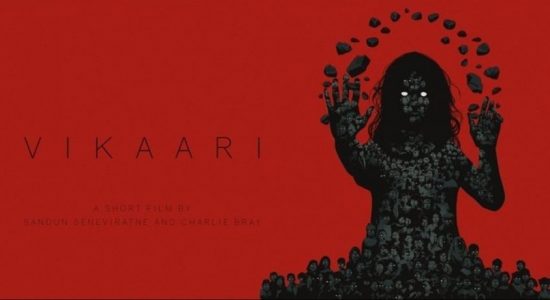 Stars of Abba turn up for Stockholm premiere