COLOMBO (News 1st) – It was revealed at the Presidential Commission today (June 29) that SriLankan Airlines incurred Rs 4.3 million loss due to an amendment to the agreement with Phoenix Duty-Free Services (PDFS).

It was also disclosed that almost 02 years after the contract to outsource the entire in-flight duty-free services to PDFS, they had requested for an amendment to the contract seeking a deduction for the costs incurred by them in providing SriLankan Airlines with handheld computers.

However, according to the original contract, PDFS was obligated to provide the devices and backups free of charge.

However, in November 2013 SriLankan board approval had been given for the amendment and the documents had been signed by then CEO of SriLankan Airlines Kapila Chandrasena and Managing Director of PDFS Raju Chandiram.

The witness, Rashmore Ferdinands said he was asked by his immediate superior to sign the document as a witness, though the document did not contain a date.

The Presidential Commission issued a direction to the Chairman of SriLankan Airlines to provide details on whether the national carrier was given the benefit of any price difference of the goods purchased from suppliers in its name for the In-Flight duty-free services.

It was revealed at the Commission, the PDFS proposal was discussed for almost 04 months and during that time all the short-listed bidders had been making queries from the airlines.

As there was no positive outcome from SriLankan Airlines, the bidders had expressed their disappointment and referred to the airlines conduct as a joke, adding, they would be informing all other suppliers to not work with Sri Lankan Airlines. 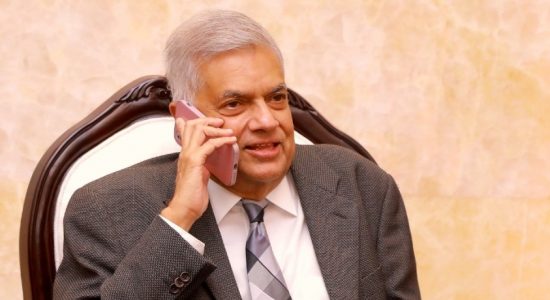 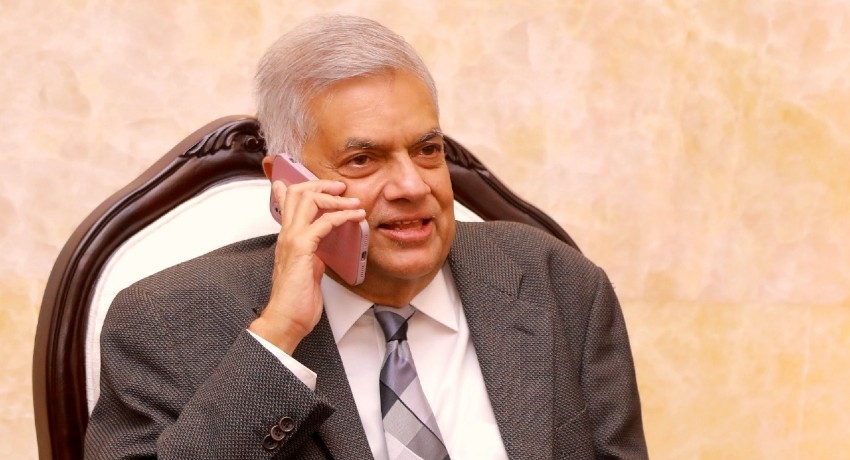