Xi said the world is undergoing major developments, transformation, and adjustment. The trends of world multi-polarization and economic globalization are developing in depth, and countries have become even more interdependent.

The Chinese people are building a great modern socialist country, but China will stay on the path of peaceful development, Xi said, adding that China will neither pursue the path of expansionism and colonialism nor cause chaos to the world.

Xi said China-U.S. relations are one of the most important bilateral ties in the world.

The history and reality since the establishment of bilateral diplomatic ties in nearly 40 years have proved that the sound development of China-U.S. ties can benefit peoples of the two countries and the world, which is also conducive to the world and regional peace, stability, and prosperity, Xi said. 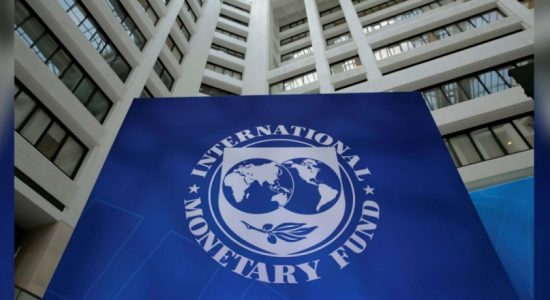 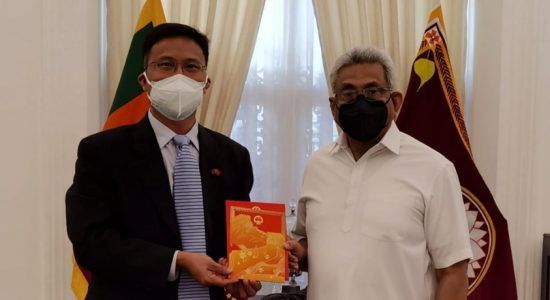