Speaking at the event Minister Premadasa stated that the Uda Gammana Village concept commenced following the General Elections and by the end of next year will reach the target of 2500 villages. He said he can responsibly state that on the 1st of January 2020 we will commence the construction of another 5000 Uda Gammana villages. 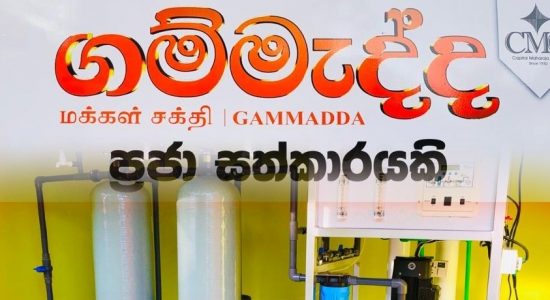