COLOMBO (News 1st) – It has been 15 days since postal workers commenced a trade union action against a number of issues including the recruitment criteria.

Meanwhile, Convener of the Joint Postal Trade Union Collective, Chinthaka Bandara said 25 trade unions have extended their support for the strike. Bandara noted, they will continue with the strike, until a final solution is provided by the government.

When inquired Minister of Posts, Postal Services and Muslim Affairs, Abdul Haleem noted that steps will be taken to resolve the issues of the postal workers by tomorrow.

He added that a special program is being drawn up to distribute letters that have piled up at post offices due to the trade union action. 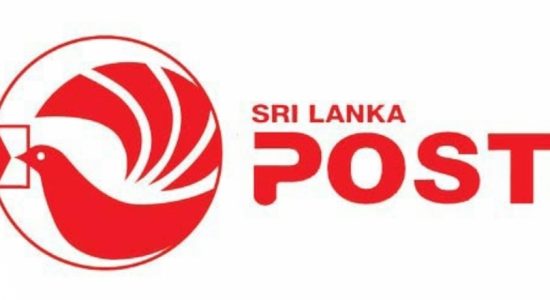 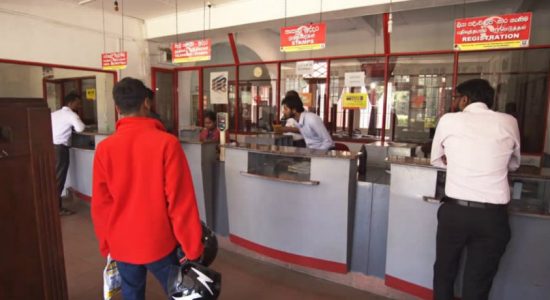 600,000 letters piled up at the Central Mail Exchange 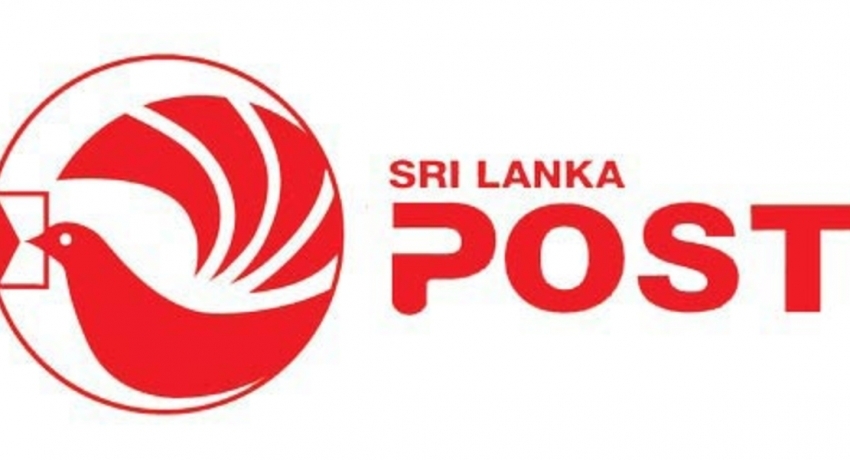