Reuters – The scene at a border processing facility in McAllen, Texas, became emotional on Saturday (June 23) after a group of immigration rights protesters unexpectedly encountered a bus carrying immigrant children. The large crowd of adults, some of whom were visibly moved by the sight of the children inside the bus, waved to the minors and took cell phone video of the scene.

The protesters were able to temporarily stop the bus from moving, kneeling and sitting on the ground in front of the vehicle as police tried to calm the demonstrators down. Local media said the national immigration rights organization, LULAC, or League of United Latin American Citizens, had organized a general protest at the facility against the separation and detention of non documented children from their parents, and that it was not expecting to encounter the bus full of children.

Local and state police helped the bus eventually maneuver away from the protest, local media said, adding that it was unclear where the bus was headed. CNN cited a U.S. Customs and Border Patrol spokesperson as saying that the bus was carrying “family groups” and that it was being transferred into the custody of Immigration and Customs Enforcement (ICE).

The administration of President Donald Trump has faced fierce criticism for separating more than 2,000 children from their families in order to prosecute their parents for crossing the border from Mexico illegally. Trump backed down last week, signing an executive order to keep families together in detention during immigration proceedings. 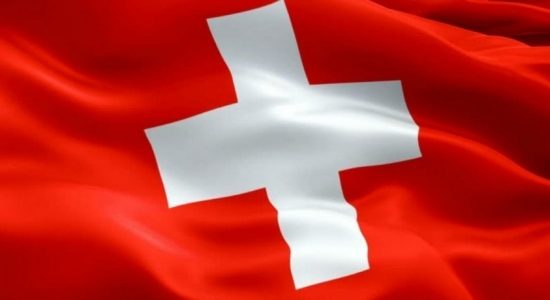 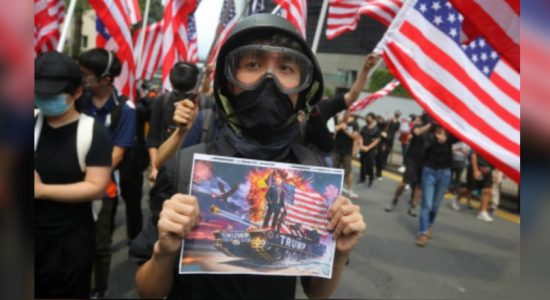