Environmental protection license for Norochcholai power plant to be issued

Environmental protection license for Norochcholai power plant to be issued

Yesterday (June 22), Minister of Power and Renewable Energy Ranjith Siyambalapitiya placed the foundation stone for the construction of a Wind Barrier aimed at minimizing the environmental impact caused by the waste released from the Coal Power Plant.

The Wind Barrier is expected to be 1200 meters long and 15 meters high and will be located towards the West of the Norochcholai Coal Power Plant. It will be constructed at a cost of 750 Million Rupees.

However, documents produced in court have revealed that the proposed wind barrier for which the foundation stone was laid is, in fact, a form of a mesh that is used in Wyoming USA to control heavy snow drifts.

There has been much debate over environmental pollution caused by the Norochcholai Coal Power Plant, as a result of these effects the North Western Environmental Authority even decided not to renew the environmental protection license of the plant.

In such a backdrop authorities have used the construction of the wind barrier as a means of securing the environmental protection license.

As Chairman of the North Western Environmental Authority, Provincial Secretary PBM Sirisena and the Acting Director Saman Lenduwa had acted to issue the environmental protection license.

He stated that it is clear the Authority does not have the capacity to study the matter and make recommendations. 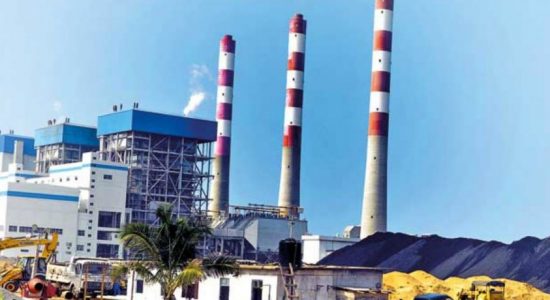 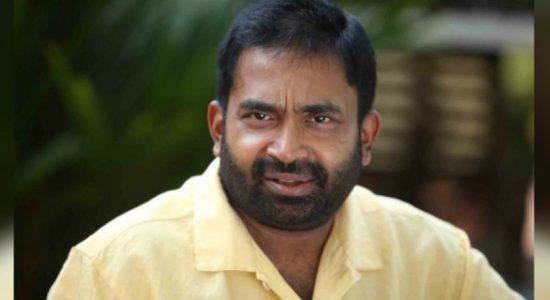 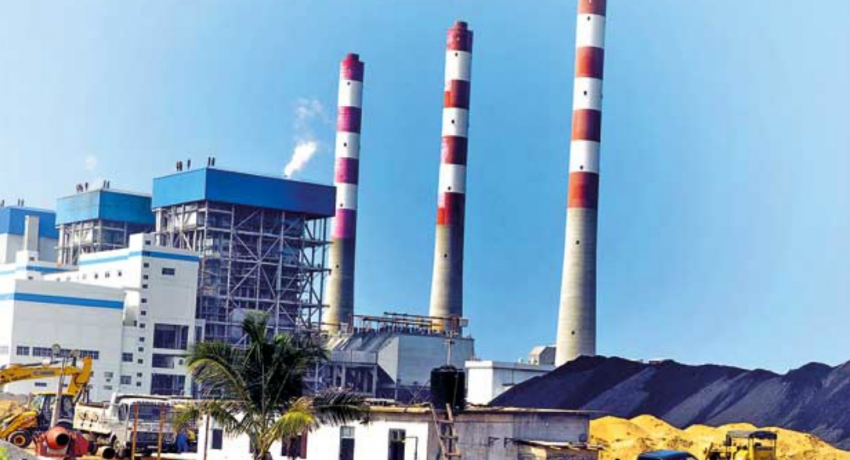