COLOMBO (News 1st) – The Center for Human Rights says money from the University Grants Commission Fund had been used for the Bond Scam.

Executive Director of the Center for Human Rights, Keerthi Tennakoon stated that the loss suffered by funds are far greater than the losses suffered by the EPF. Tennakoon believes that the Bond Scam had cost the UGC Provident Fund around 141 Million Rupees. He added that according to their estimates around 1 billion rupees had been pumped into the bond from the UGC Provident fund.

Keerthi Thennakoon stated that Kabir Hashim was serving as the Minister of Higher Education at the time and according to the Bond Commission report, his names is mentioned as one of those who attended the Breakfast meeting the day prior to the Bond Issue with Arjuna Mahendran, Ravi Karunanayake and the Chairman of the UNP Malik Samarawickrama.

He stated that it is clear to them, the meeting was held to use money from the UGC Fund. 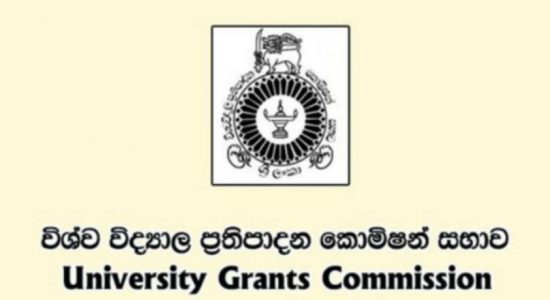 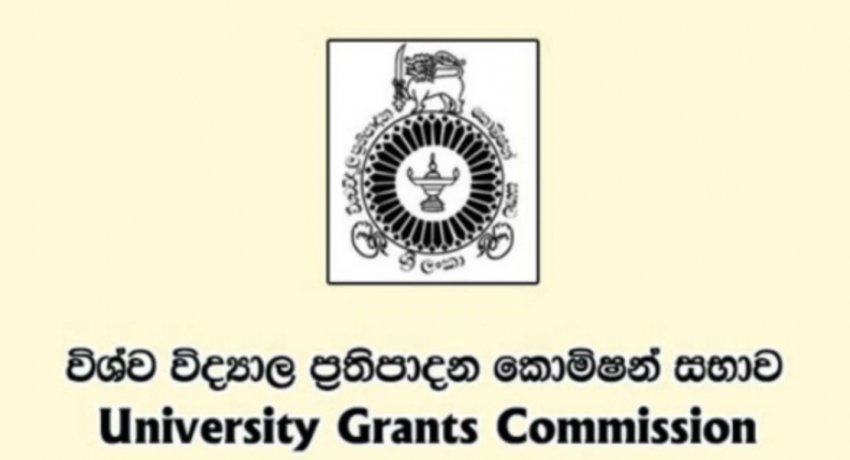