COLOMBO (News 1st) – The foundation stone was laid for the proposed wind barrier at the Lakvijaya coal power plant in Puttalam today. The area surrounding the coal power plant has been subjected to environmental impacts as a result of fly ash produced by the power plant.

Accordingly, steps were taken to construct a 1.6 km long wind barrier which would cost 750 million Rupees and the project is expected to be completed in 2 years.

Addressing the event Minister of Power and Renewable Energy Ranjith Siyambalapitiya stated that they will be erecting a 1.6-kilometer barrier “just like the Great Wall of China” in a bid to stop the fly ash from affecting surrounding areas. He also noted that steps will be taken to stop the importation of low-quality coal.

Details have come to light that the that “Great Wall” that the minister speaks of could end up being a great mesh.

It was revealed today that the proposed wind barrier for which the foundation stone was laid today is, in fact, a form of a mesh that is used in Wyoming USA to control heavy snow drifts.

The discovery of the proposed snow mesh to be used to control ultrafine coal dust particles was made by diligent environmentalists from the Environmental Foundation Guarantee Limited (EFL) when they decided to fact-check the six-page proposal for the wind barrier at Norochcholai.

In court documents seen by News1st, the full extent of the attempted deceit is evident. EFL had managed to reverse search the information provided in the six page document from NCPP. The reverse search revealed that the image supplied in the six page proposal was taken from a report titled “Controlling, blowing and drifting snow with snow fences and road design.”

Authored by Ronald Tabler of Tabler and associates this image also carries that company’s watermark on the image. EFL points out that the figure is not related to wind barriers but shows the deposition of snow when snow fences of various specification are erected.

Expert opinion suggests that the use of such information does not serve any worthwhile purpose but appears to be a smoke screen to obtain environmental clearances. 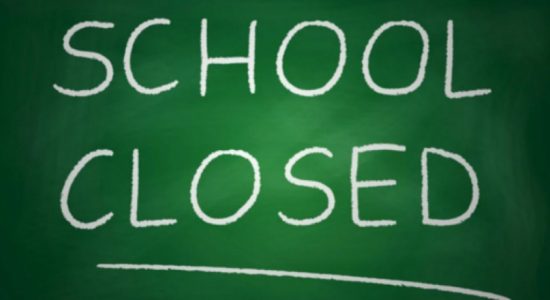 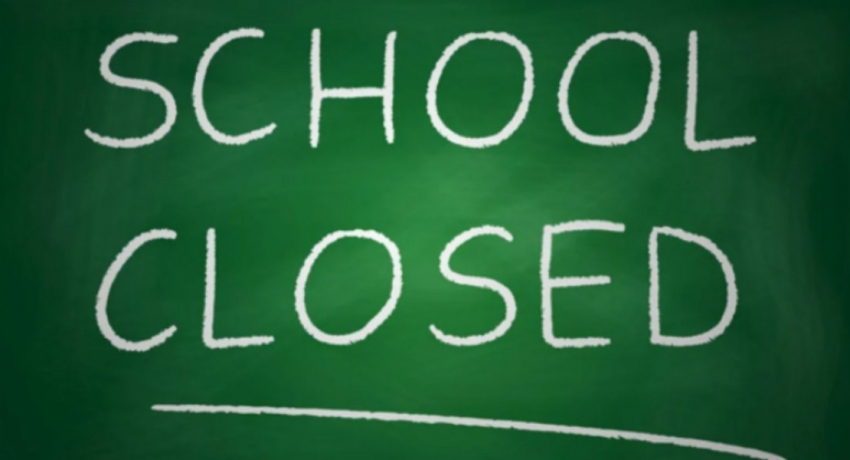