REUTERS – Celebrations for the 19th edition of International Indian Film Academy (IIFA) annual awards kicked off in Bangkok on Friday (June 22) with glam and glitz.

Shraddha Kapoor, who was excited to be attending the event, was seen in embellished sheer long gown with smoky eye makeup. Dhawan said that he would be performing live on nine songs on the gala night.

IIFA is a movement that brings together the worlds of Indian and International cinema and business on a common global platform. 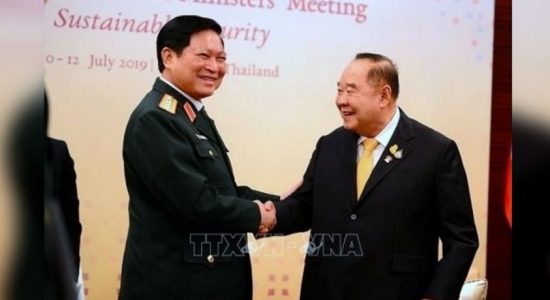 Coronation of Thailand’s Crown Prince delayed for a year 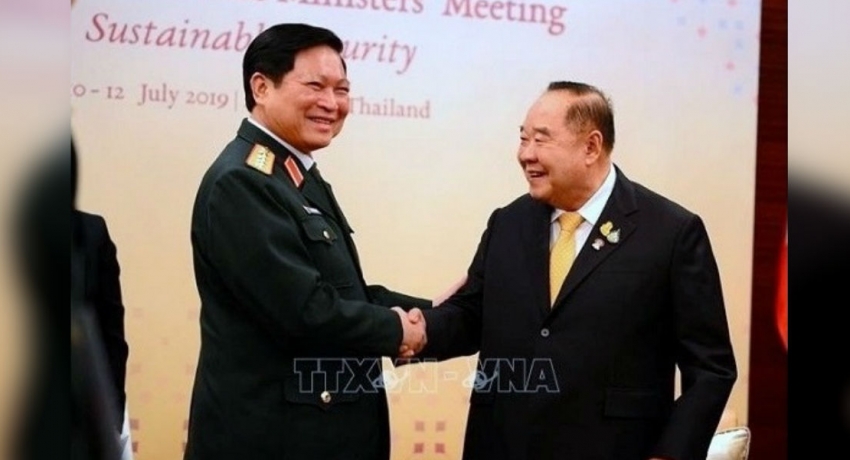 Coronation of Thailand’s Crown Prince delayed for a...