The indictment charged that Netanyahu, along with a government employee, fraudulently obtained more than $100,000 for hundreds of meals supplied by restaurants, bypassing regulations prohibiting the practice if a cook is employed at the home. She was charged with aggravated fraud and breach of trust, according to the indictment released by the Justice Ministry to the media.

The prime minister, who himself is embroiled in a series of corruption investigations, has called the allegations against his wife absurd and unfounded. Sara Netanyahu, 59, has inspired a multitude of headlines in the past over what family spokesmen call an undeserved reputation for imperiousness.

It seemed unlikely the latest case could cause significant political damage to her husband, now in his fourth term as Israel’s leader and riding high in opinion polls despite the allegations against him. 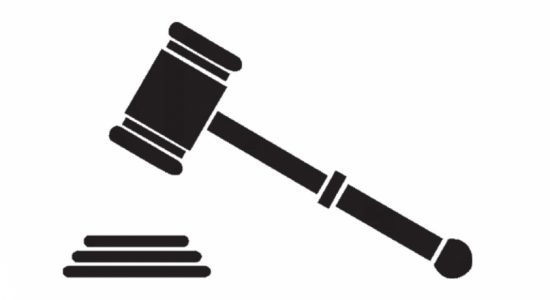 WITNESS PROTECTION ACT TO BE AMENDED; HERE’S WHAT YOU NEED TO KNOW 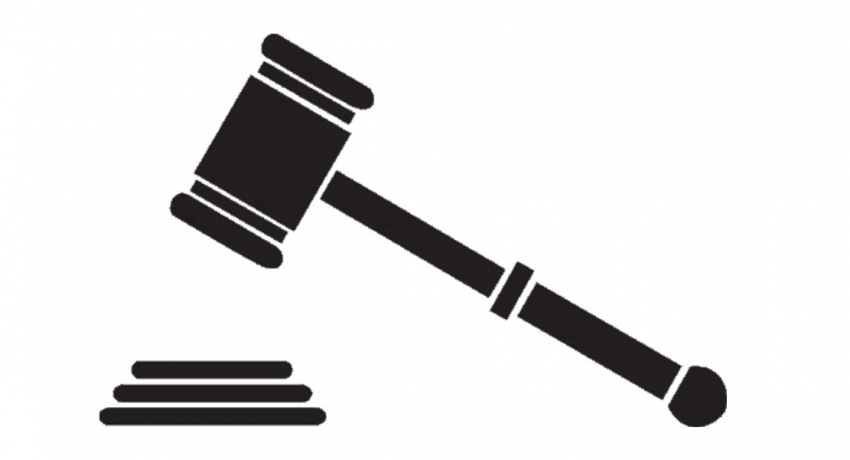 WITNESS PROTECTION ACT TO BE AMENDED