Chairman of Ceylon Petroleum Corporation, Dhammika Ranatunga, and several others were present for the occasion.

The minister of petroleum resource development, speaking at the occasion, said numerous experiments have been carried out to introduce a new type of petrol which will benefit the owners of three-wheelers and motor vehicles. Furthermore, he said they are working tirelessly to build a new refinery.

“What I want to do is to facilitate a way for someone here to become the managing director of this institution,” he added. 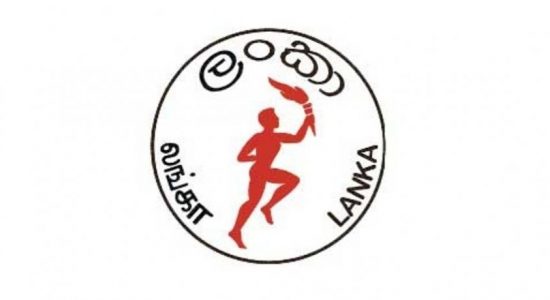 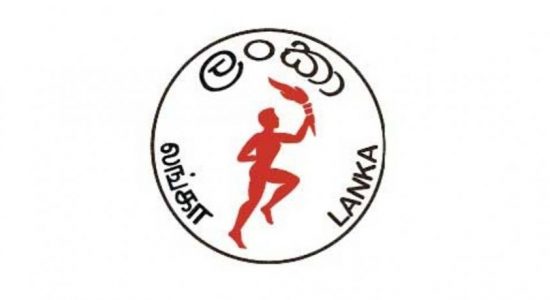 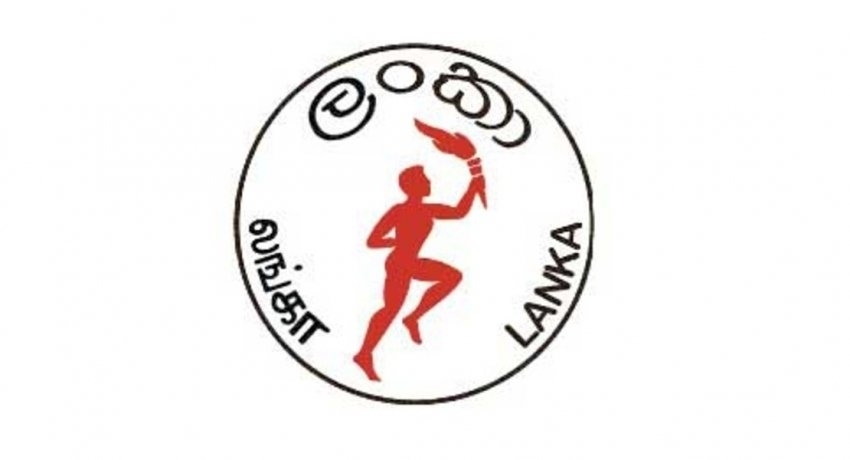 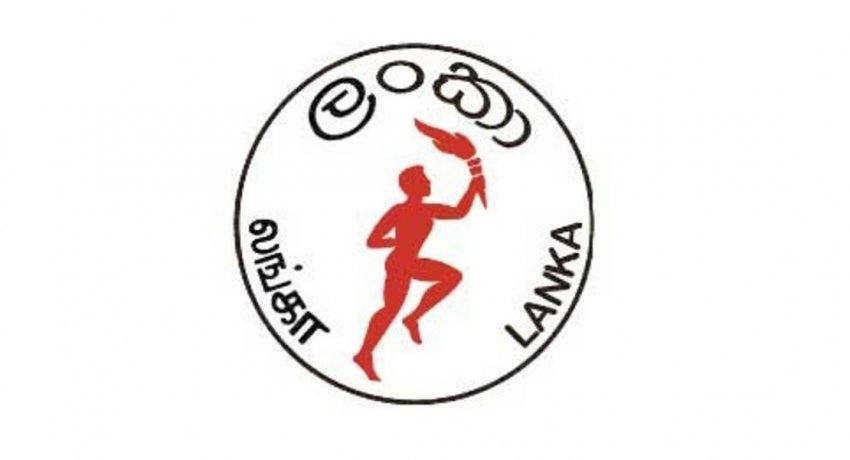