COPA report to be presented in parliament

COPA report to be presented in parliament

Parliament is due to convene at 1 p.m. 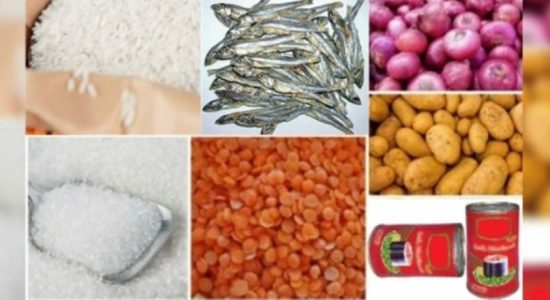 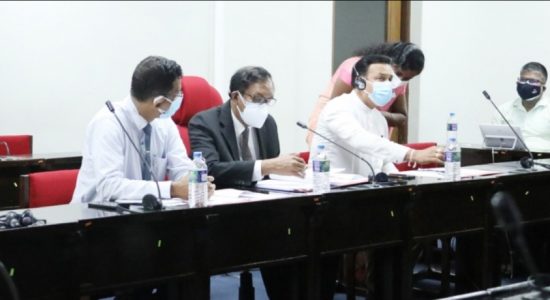