COLOMBO (News 1st) – A ceremony to felicitate the athletes who won medals at Asian Junior Athletics Championships (AJAC) was held at the Education Ministry with the participation of Minister Akila Viraj Kaariyawasam.

Minister Akila Viraj expressing his views regarding the recent speculations about removing the History subject stated that the National Institute of Education remains the ultimate authority over it. He added that making these kinds of statements and misleading religious leader is a regretful sight to see. 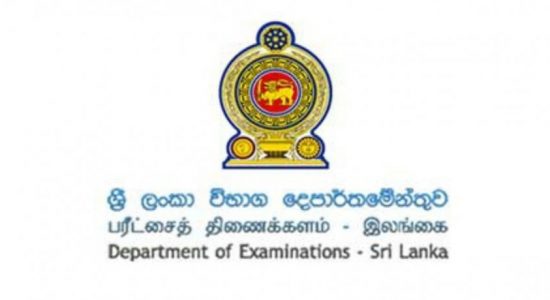 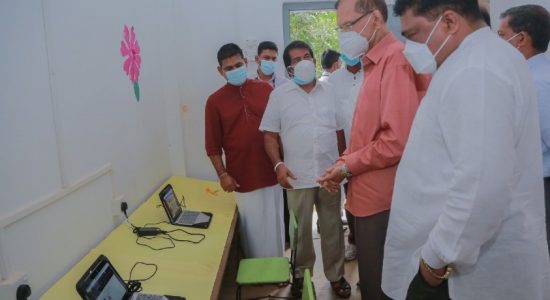 All Schools will remain closed next week: Prof. G.L. Peiris 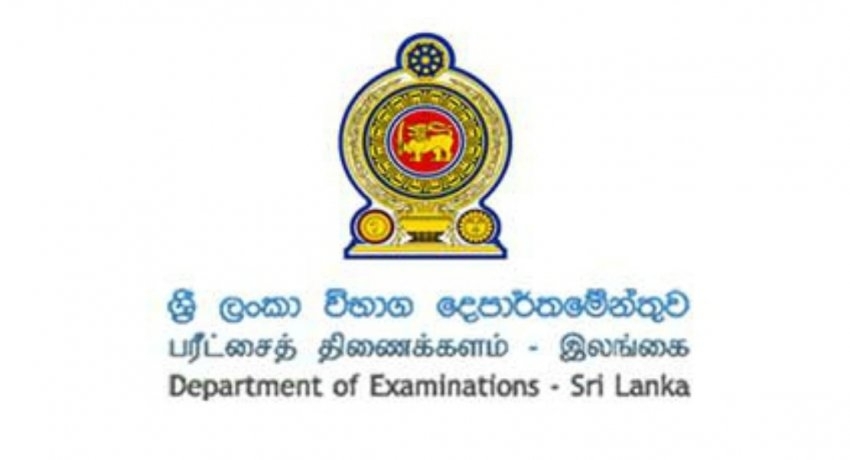 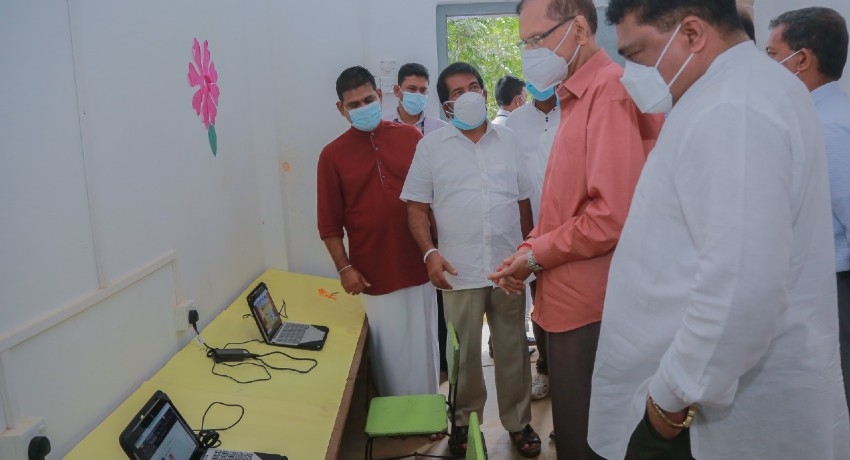