COLOMBO (News First ) – Addressing the Kilinochchi District Summit of the “Daruwan Surakimu” National program at Kilinochchi Central College today (June 18) President Maithripala Sirisena said that all parties should come together to protect children without any conditions.

Addressing the people Chief Minister of Northern Province C. V. Wigneswaran claimed that the lands acquired by the tri-forces are yet to be released as there is no justifiable reason for them to hold the lands any longer. He further stated that the people of the Northern and Eastern provinces should be allowed to lead their lives without any hindrance and that the prevailing national issues should be given proper solutions as promised.

Meanwhile, several projects which are to be initiated in the Kilinochchi District under the “Daruwan Surakimu” National Program, were launched by the President today. 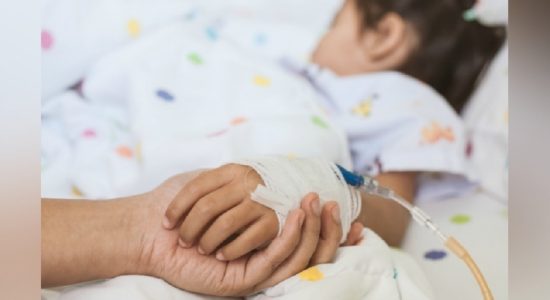 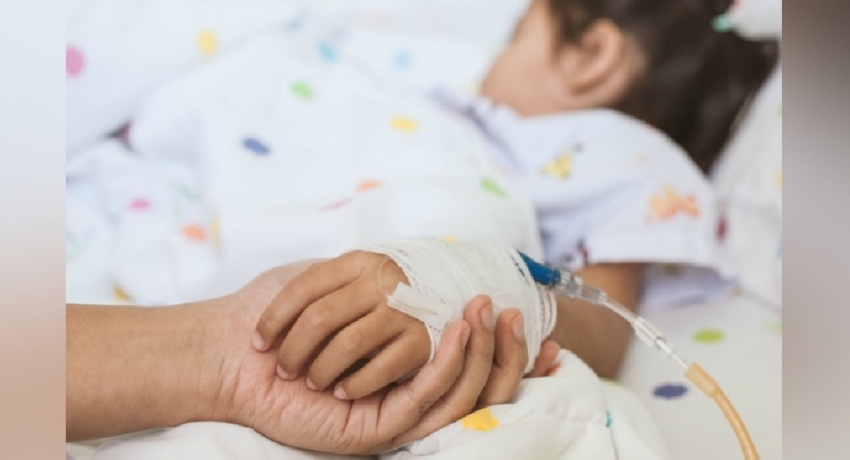