President of the Airline Pilots Guild of Sri Lanka, Captain Ruwan Vithanage, said from 2012 to 2017 the employee numbers at SriLankan airlines had drastically increased from 5594 – 7021. He went on to note the employee costs had also increased at the same time.

Captain Vithanage added that pilots serving at SriLankan Airlines do not receive their annual leave, he cited the shortage of qualified pilots as a cause for this issue.

Captain Vithanage went on to say losing the Extended-range Twin-engine Operational Performance Standards (ETOPS) has resulted in the airline having to make circular flights to destinations which bring an additional cost to the airline. He said the initial cause for the ETOPS loss was poor maintenance practices and it is the responsibility of the CEO to inform the board and take action.

Due to the absence of ETOPS, six brand new aircraft which were delivered since last year have been compelled to use circular routes to fly towards the east. The leased planes are A320 and A321 from the Airbus family. 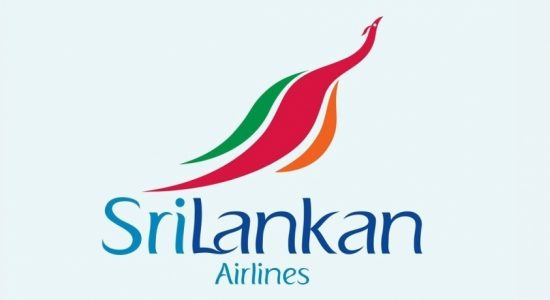 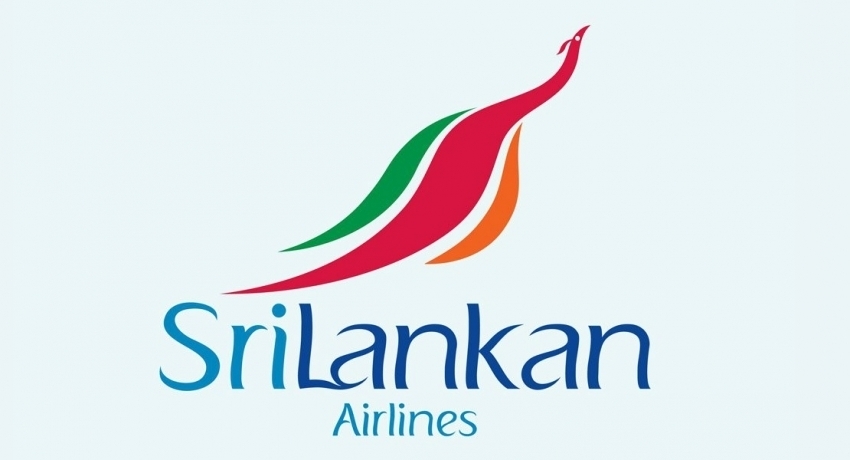