COLOMBO (News 1st) – The Postal Trade Union Alliance says it began a continuous strike action at 4pm on Monday (June 11th) in protest against the recruitment process. Its Convener, Chinthaka Bandara said postal workers from across the country are taking part in the strike action.

He added the strike action will affect postal delivery and transportation among many other functions.

When contacted by News 1st, Postmaster-General Rohana Abeyratne said a Cabinet paper containing solutions for the workers’ issues has been submitted to the Cabinet of Ministers. Abeyratne added that during talks held with trade unions on the 1st of this month, they were told a decision would be made regarding the Cabinet paper within two weeks. The Postmaster-General said the trade unions had begun their trade union action before the agreed deadline.

The Postmaster-Genera announced that all holidays of postal workers have been cancelled. 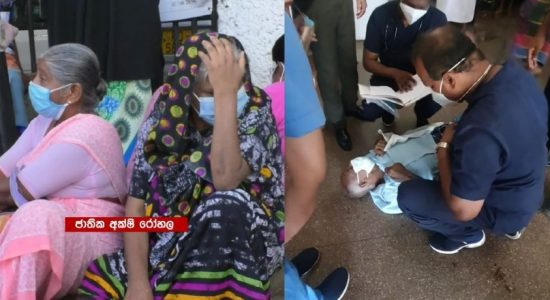