REUTERS :  U.S. and North Korean officials were in talks in Singapore on Monday (June 11) in a late bid to narrow differences before their leaders to hold a historic summit aimed at finding ways to end a nuclear stand-off on the Korean peninsula.

With gaps remaining over what denuclearisation would entail, officials from both sides were trying to push the agenda forward ahead of Tuesday’s (June 12) summit.

North Korea’s Kim Jong Un and U.S. President Donald Trump arrived in the tropical city-state on Sunday (June 10) for the first ever face-to-face meeting by leaders of two countries that have been enemies since the 1950-1953 Korean War. 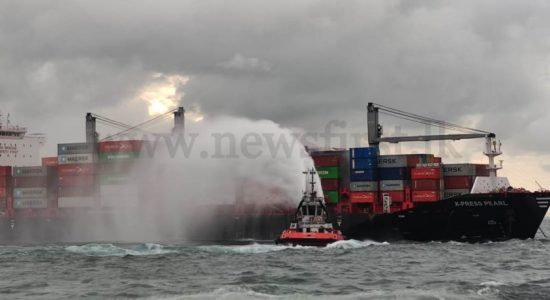 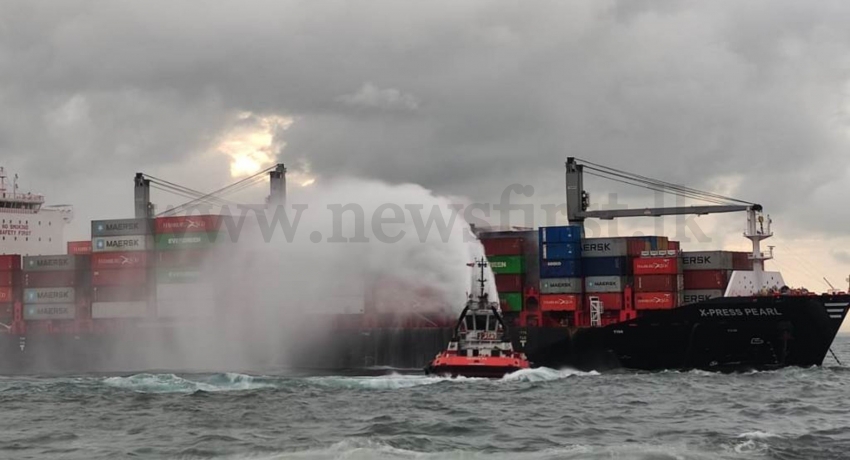