COLOMBO (News 1st) – Prime Minister Ranil Wickremesinghe speaking at the opening of the Eswatte Ranwala Bridge stated that Mahinda Rajapaksa had once said if his government comes into power, taxes will be reduced by 20%. He stated that he wishes to ask how Mahinda is going to bring down the taxes as it is Mahinda who set the record for increasing the debt by threefold and the people of the country are paying for his sins and it is the reason the taxes have increased.

He added, when Mahinda Rajapaksa was elected President in 2005, the total debt obtained by the country at that time was Rs 2222 Billion. In 2010, Mahinda Rajapaksa reached the halfway mark of his decade-long reign, the debt had increased to Rs 4590 Rupees. 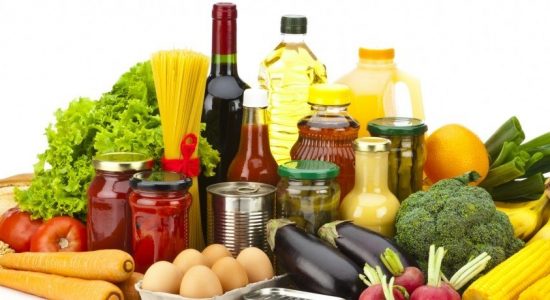 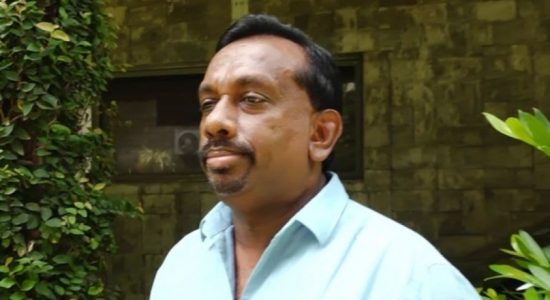 Maha Sangha will rise against abuse of power – Muruththettuwe Thero 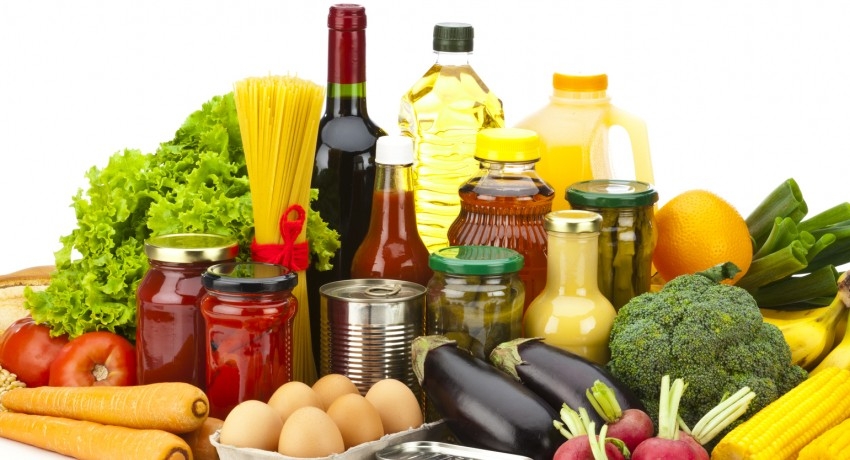