COLOMBO (News 1st) – A debate took place in parliament today (June 8) over the allegations that MPs received gratifications from those involved in the Central Bank treasury bond scam.

Here are some excerpts from the debate…

UPFA MP Ranjith de Zoysa: “…Statements were made in this house over the matters being discussed via social media, newspapers and the media over those who had taken money from Perpetual Treasuries Limited following the bond scam. The names of the MPs who were a subject of these discussions have also been mentioned. Today those people were brought to the National Television and asked to refer to us as thieves and thugs. In this situation, what needs to happen is not to speak against us. They must reveal to the country the name list of the 118, 166 or 25 people…”

UPFA MP Shehan Semasinghe: “…Vital information from the bond scam was exposed via COPE. Some of the COPE members had dealings with the accused in the Central Bank bond scam. The Attorney General has informed this. As a service to the nation, these people need to leave these positions or they need to be removed. Inform the parties to remove them…”

UPFA MP Kanchana Wijesekera: “…It is reported on social media, the IGP and Shani Abeysekera from the CID has been asked to come to parliament and requested not to produce the B report in court by powerful people in government. If such a thing has happened, the speakers must look into this…” 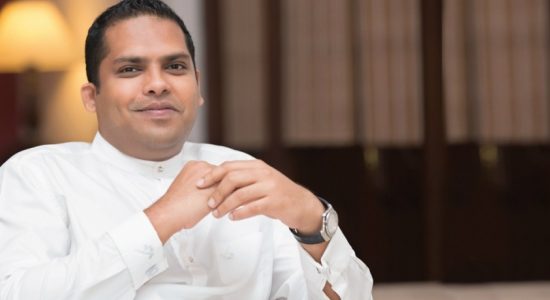 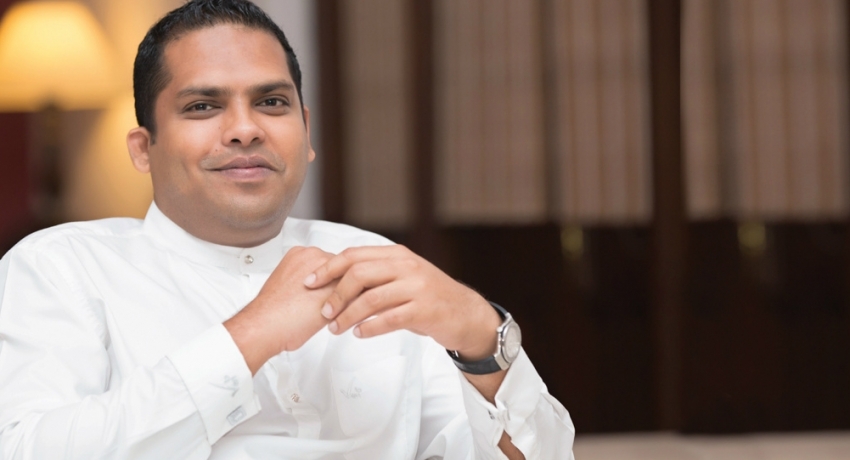