COLOMBO (News 1st) – At an event attened by State Minister Palitha Range Bandara today (June 09) he stated that the night his son Yashodha Range Badara met with the accident he was travelling back after attending an event that he sent his son too.

During the post-accident search, police discovered a Vodka bottle inside the vehicle. The minister claims it only contained water. As per the minister, the media framed the story insinuating that his son, Yashodha caused an accident and there was alcohol involved. When asked about his son’s history of accidents and reckless driving and why his son’s license has yet not been revoked.

The minister further added that this is the first time his son has caused an accident while at the wheel and the necessary legal actions have been taken. when asked about his son’s appointment as a Media Secretary, he responded saying that it has been three years since Yashodha Range Banda was appointed. 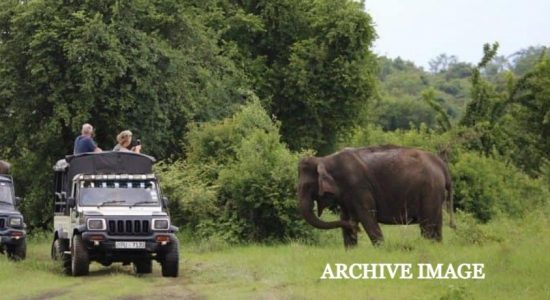 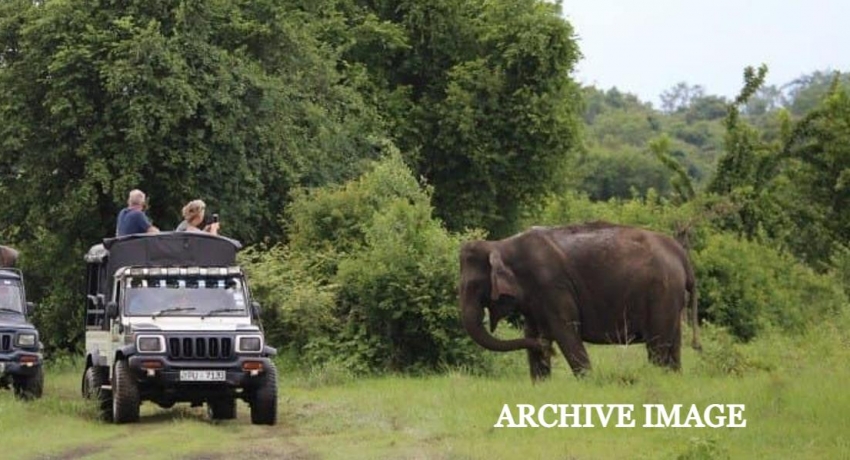