Malaysia’s central bank Governor Muhammad Ibrahim has offered to resign from his post two years into his term.

The move comes less than a month after Prime Minister Mahathir Mohamad secured a surprise election victory and his newly installed finance minister, Lim Guan Eng, raised questions about the central bank’s purchase of land from the previous administration.

Malaysia’s previous administration of Najib Razak had used money raised from a land sale to the central bank — valued at about $520 million — to pay off some of the debts of 1MDB, the state investment fund that’s been mired in a corruption scandal. The 1Malaysia Development Berhad Scandal is an ongoing political scandal occurring in Malaysia.

Muhammad Ibrahim was promoted to lead the central bank for a five-year term in May 2016 when Zeti Akhtar Aziz — who was appointed by Mahathir — stepped down after 16 years of leadership. He had risen through the ranks of the central bank since joining it in 1984.

OVER IN SRI LANKA

The former Sri Lankan Central Bank Governor, Arjuna Mahendran continued as the chief of the apex financial body of the country with the support of politicians in the country, even when accusations were levelled against him regarding the Bond Scam.

President Maithripala Sirisena did not extend the tenure of Arjuna Mahendran as the governor of the Central Bank. 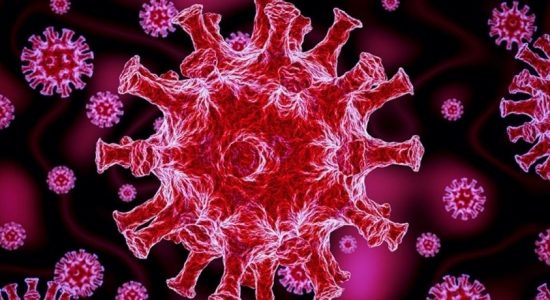