Colombo (News1st) –  The Postal and Telecommunications Union commenced a trade union action with effect from midnight over the Government’s failure to confirm the appointments of Post Masters.

Secretary of the Union H.K. Kaiyawasam noted that they will continue their trade union action until midnight tomorrow.

Minister of Post and Muslim Religious Affairs, A. H. M Haleem speaking to News1st stated that steps will be taken to resolve te issues faced by the workers. 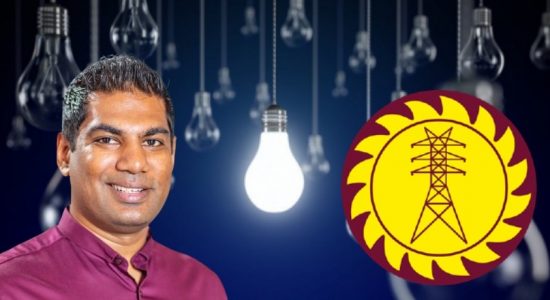 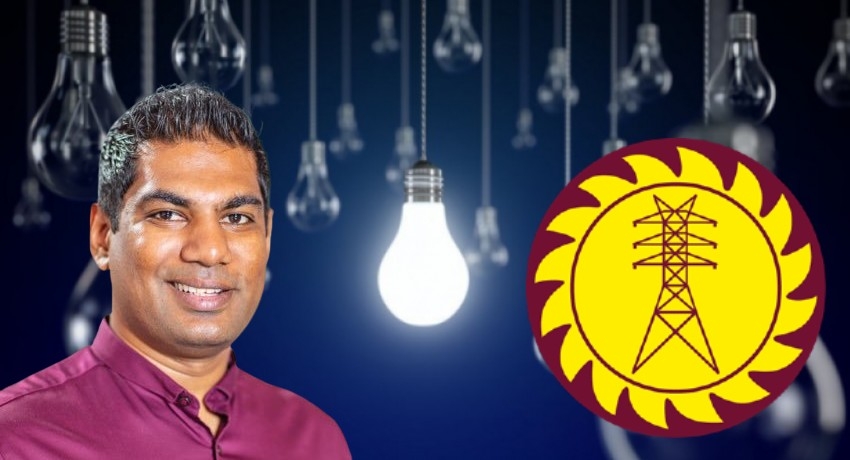