Investigations to be carried out regarding the death of pregnant woman

Investigations to be carried out regarding the death of pregnant woman

Colombo (News 1st) – The National Hospital of Sri Lanka says investigations will be carried out regarding the death of a pregnant woman who was admitted to the National Hospital due to a stomachache. Deputy Director, Dr. Samindi Samarakoon said a special team of Consultant doctors has been appointed for this purpose.

The relatives of the victim allege medical negligence as the cause of her death. 25-year-old Milani Perera a resident of Bluemandal was admitted to the National Hospital on the 19th of last month due to a stomach pain encountered during her first pregnancy.

According to official medical records, her death was due to sepsis caused by infection of the abdominal cavity, including the internal organs, which resulted in a rupture of the appendix. 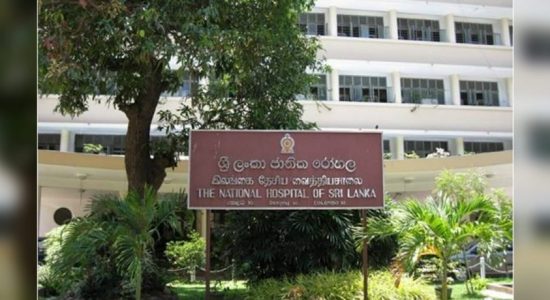 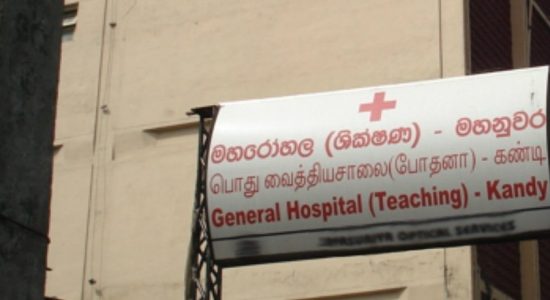 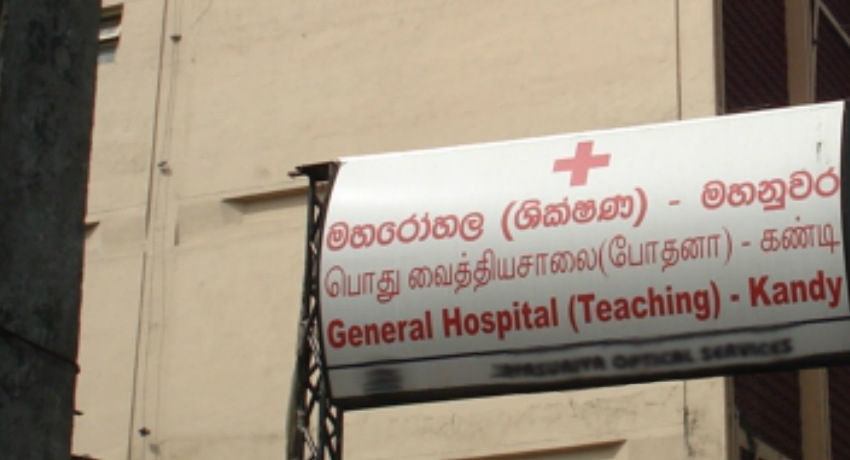