COLOMBO (News 1st) – The Water Supply Joint Trade Union Alliance has decided to refrain from carrying out any maintenance activities in the night, as a part of their trade union action.

Convenor of the alliance Upali Ratnayake said employees have also refused to work overtime and carry out maintenance activities during the weekend.

The employees have launched the trade union action over reducing the promised salary increment of 25%.

Meanwhile, General Secretary of the Union of Post and Telecommunication Officers H. K. Kariyawasam said the employees have decided to launch a strike action from midnight tomorrow (June 3), citing several demands including the issues in the new recruitment procedure. 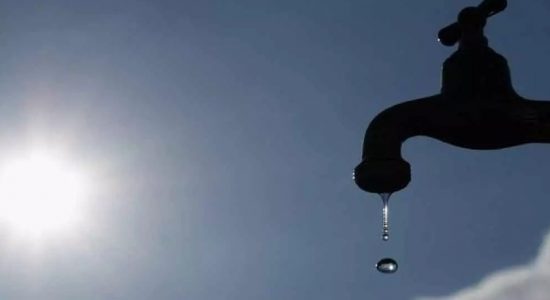 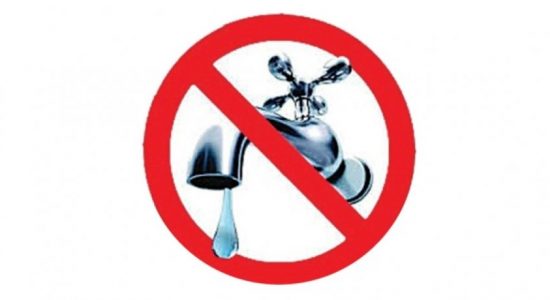 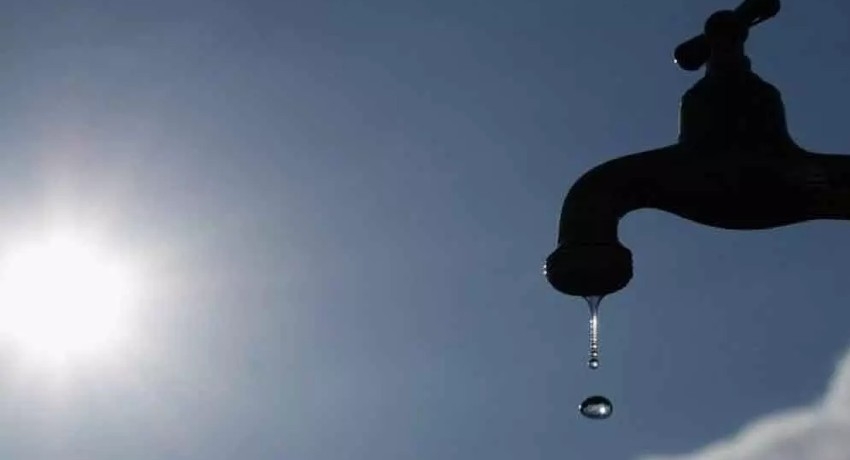 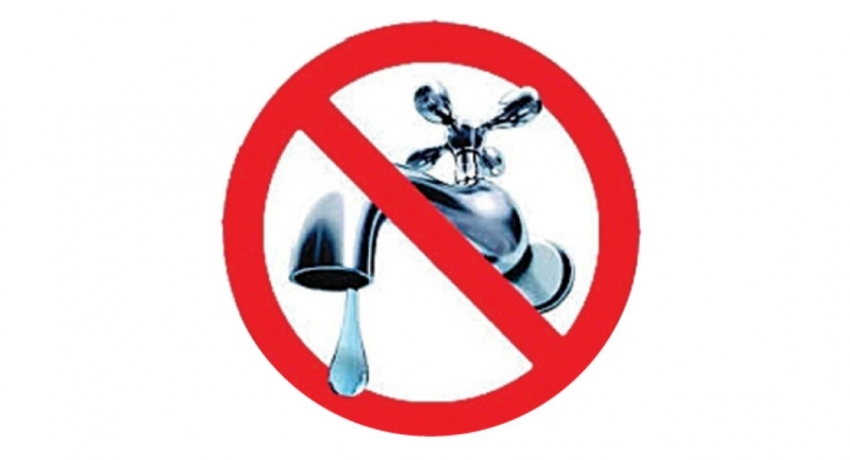